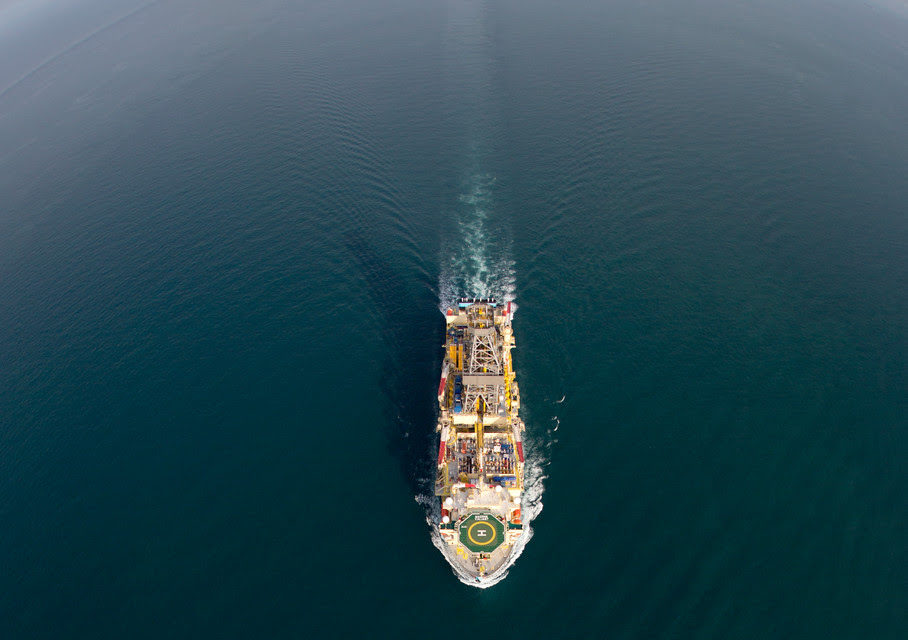 Maersk Drilling has been awarded a contract for the 7th generation drillship Maersk Valiant which will be employed by Noble Energy for a one-well campaign offshore Colombia. The contract is expected to commence in Q3 2020, in direct continuation of the rig’s previous contract. The contract has an estimated duration of 65 days and a contract value of USD 18.2m, including mobilisation and demobilisation fees.

“We are very happy to be going back to Colombia for this contract which adds further visibility for our floater fleet. We look forward to helping Noble Energy achieve their goals by utilising the Maersk Valiant’s integrated Managed Pressure Drilling capability which will be key to the success of this project,” says Morten Kelstrup, COO of Maersk Drilling.

The Maersk Valiant is a high-specification 7th generation drillship with integrated MPD capability which was delivered in 2013. It is currently mobilising for a drilling campaign offshore Mexico. 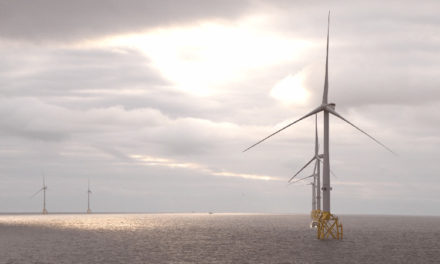