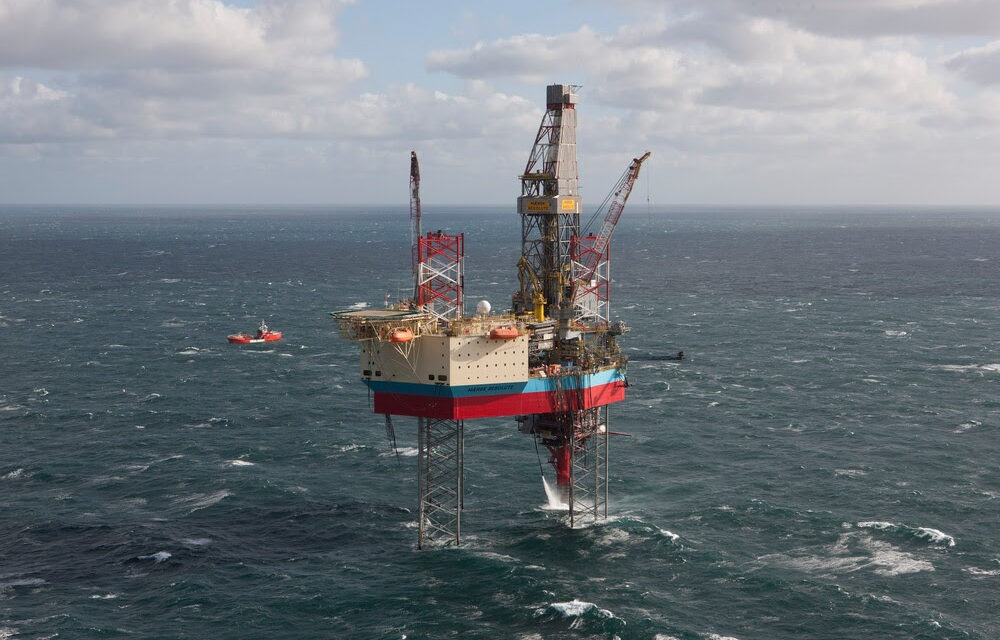 Maersk Drilling has been awarded a one-well contract by Petrogas E&P Netherlands B.V. which will employ the harsh-environment jack-up rig Maersk Resolute to perform well maintenance and drill a side-track of the A9 well at the P9 Horizon field in the Dutch North Sea. The contract is expected to commence in April 2021, with an estimated duration of 45 days. The contract value is approximately USD 4.5m.

Prior to commencement of the contract, Maersk Resolute will be equipped with a high-efficiency Selective Catalytic Reduction (SCR) system which uses ammonia injection to convert NOx into harmless water and nitrogen, expectedly reducing NOx emissions by up to 98%. The design will include an advanced control interface between engines and SCR units.

“We’re happy to add this contract for Petrogas which will bring Maersk Resolute back to work on an extreme extended reach well at P9 Horizon which the rig originally completed in the autumn of 2019. Operations in the Dutch North Sea come with a strict focus on protecting the environment, and we fully support this as part of our ambition of providing responsible drilling,” says COO Morten Kelstrup of Maersk Drilling.

Maersk Resolute is a 350ft, Gusto-engineered MSC CJ50 high-efficiency jack-up rig which was delivered in 2008. It is currently warm-stacked in Esbjerg, Denmark after completing its latest campaign offshore the Netherlands in December 2019. Following the completion of the contract with Petrogas E&P Netherlands B.V., the rig will move on to commence the previously announced two-well contract for Dana Petroleum Netherlands B.V.