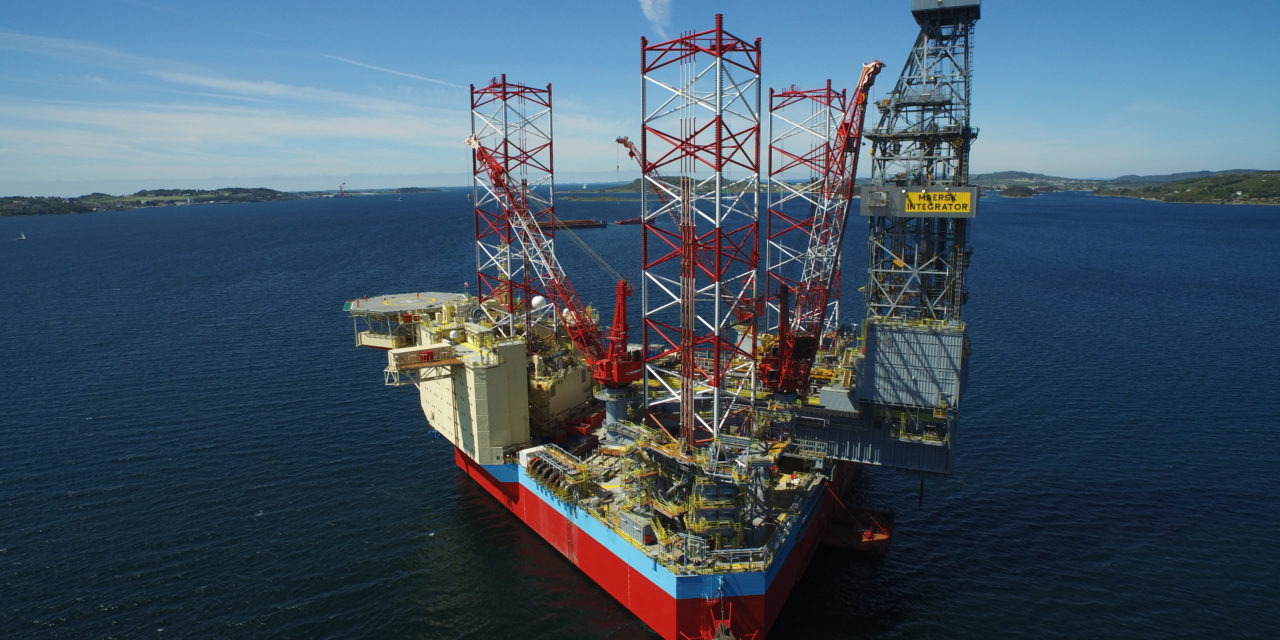 Maersk Drilling has secured a contract extension offshore Norway for the ultra-harsh environment jack-up rig Maersk Integrator from Aker BP. In continuation of the rig’s current workscope for Aker BP, the Maersk Integrator will drill a well at the Tambar field in the Southern North Sea. The extension is expected to commence in September 2020, with an expected duration of 40 days and a contract value of USD 10.9m, excluding a potential performance bonus.

The Maersk Integrator is contracted under the terms of the alliance agreement Maersk Drilling entered into with Aker BP and Halliburton in 2017. The tripartite alliance uses a shared incentives model, thereby securing mutual commitment to collaborate to reduce waste and deliver value. Contracts under the alliance are based on market-rate terms but add the possibility of an upside for all parties, based on actual delivery and performance.

Prior to commencing work on the Tambar field, the Maersk Integrator will undergo a series of upgrades to turn it into a hybrid, low-emission rig. The upgrades are similar to the ones previously announced for the Maersk Intrepid, combining the use of hybrid power with low levels of NOx emissions, and adding data intelligence to further reduce energy consumption and CO2 emissions. The project is supported by a grant from the Norwegian NOx Fund and a separate compensation scheme agreed with Aker BP.

“We are very happy to continue our close collaboration with Aker BP, and to announce the low-emission upgrade for another XLE rig. The great collaborative efforts in the alliance are producing high efficiency, leading to wells drilled much faster than planned and mutual benefit for all parties involved. Higher efficiency in itself reduces the CO2 emissions associated with a drilling campaign, and this aspect is now further strengthened by adding hybrid, low-emission technology,” says Morten Kelstrup, COO of Maersk Drilling.

The Maersk Integrator is an ultra-harsh environment CJ70 XLE jack-up, designed for year-round operations in the North Sea. It was delivered in 2015 and is currently operating on the Ula field offshore Norway with a workscope expected to be finished in July 2020. The rig is expected to perform its scheduled Special Periodic Survey in August 2020, before it commences drilling operations on the Tambar field.