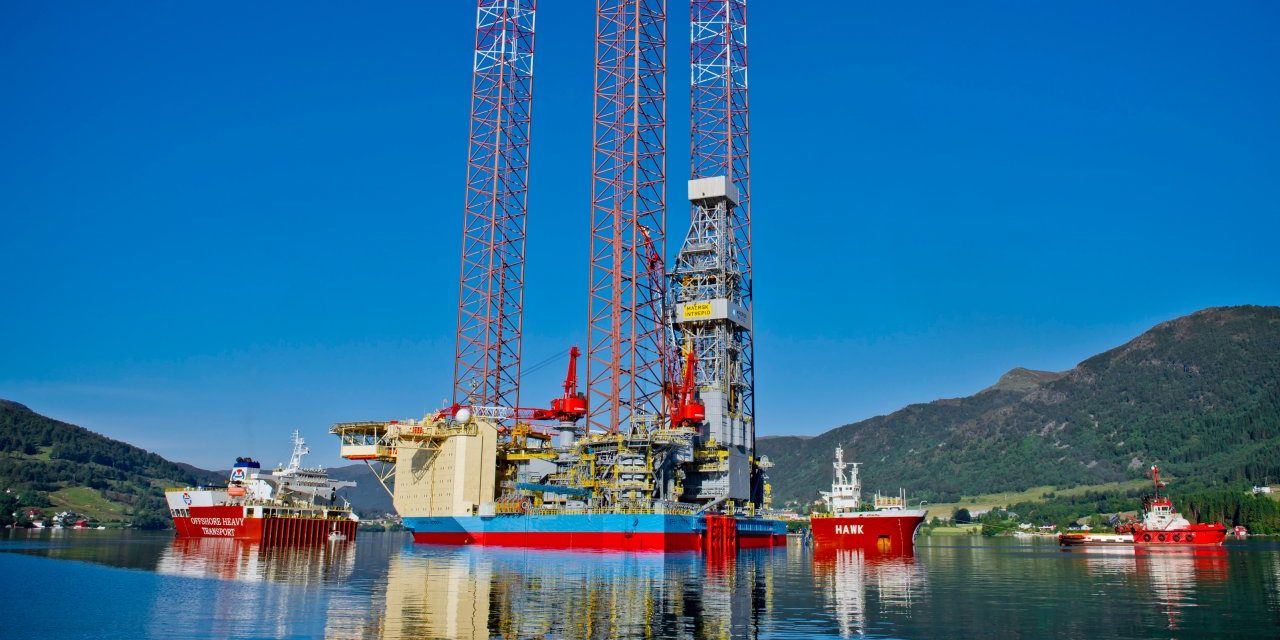 The hybrid jack-up rig Maersk Intrepid has been awarded a contract for the drilling of three wells and plugging of one on the Martin Linge field. Maersk Drilling will also get a framework contract with Equinor.

The value of the contract is estimated at some USD 100 million, including rig modifications and upgrades and exclusive of intervention activities, integrated services and any incentive payments for safe and efficient operations. The new contract is scheduled to take effect in September. The contract includes an option to drill one well.

“We are pleased about the agreement we have entered into with Maersk Drilling. It builds on our long-term collaboration and facilitates continuous improvements in safety and efficient progress. This creates value for all parties,” says Peggy Krantz-Underland, Equinor’s chief procurement officer.

“This will be the first jack-up rig to have a hybrid package retrofit as one of several initiatives to reduce greenhouse gas emissions during operations. The rig will also be prepared for the use of automated drilling technology. So far, the rig has been used to improve the bed capacity on the Martin Linge platform. We look forward to starting the drilling operations with Maersk Intrepid,” says Erik Gustav Kirkemo, senior vice president for drilling & well.

Maersk Intrepid is a CJ70 jack-up rig tailored for operations in ultra-harsh environment.