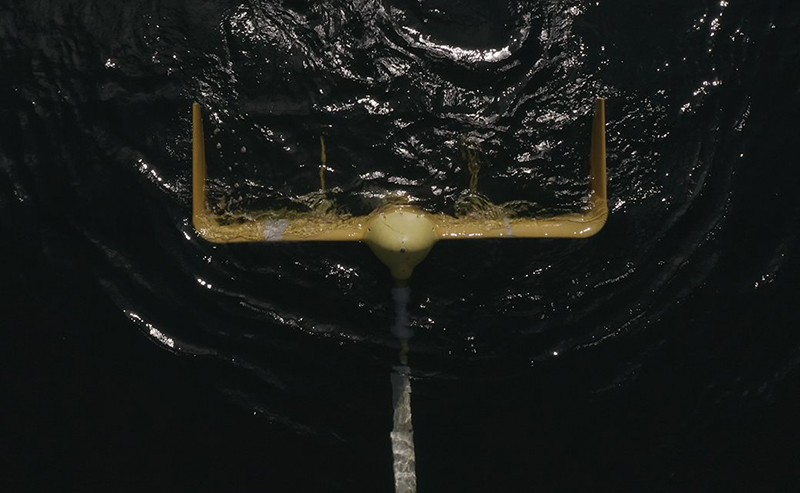 Leading marine energy developer Minesto has according to plan successfully commissioned the first unit of tidal power plant “Dragon 4” in grid-connected operation in Vestmannasund, Faroe Islands. The company announces today that the commissioning results verify commercial performance and are fully in line with simulation results.

“We are very pleased to have completed the commissioning of Dragon 4 and that the electricity generation is fully in line with our predictions. We are now moving into operational mode and continuing to implement planned upgrades in parallel,” says Bernt Erik Westre, CTO of Minesto.

“The results from electricity generation in Vestmanna in the recent weeks are of great value to Minesto in two ways; we are demonstrating the product Dragon 4 (100 kW), and have also secured the new Dragon class design for the larger 1.2 MW power plant, Dragon 12, that is being manufacture,” says Martin Edlund, CEO of Minesto.

The progression in Vestmanna creates positive effects for the coming scale-up, and the work of realising the first full-scale tidal energy array in Hestfjord, Faroe Islands, proceeds according to plan.

“There is a great deal of interest in Minesto’s grid-connected installation in the Faroe Islands and we now welcome a number of global industry stakeholders to visit the facility,” expresses Martin Edlund.