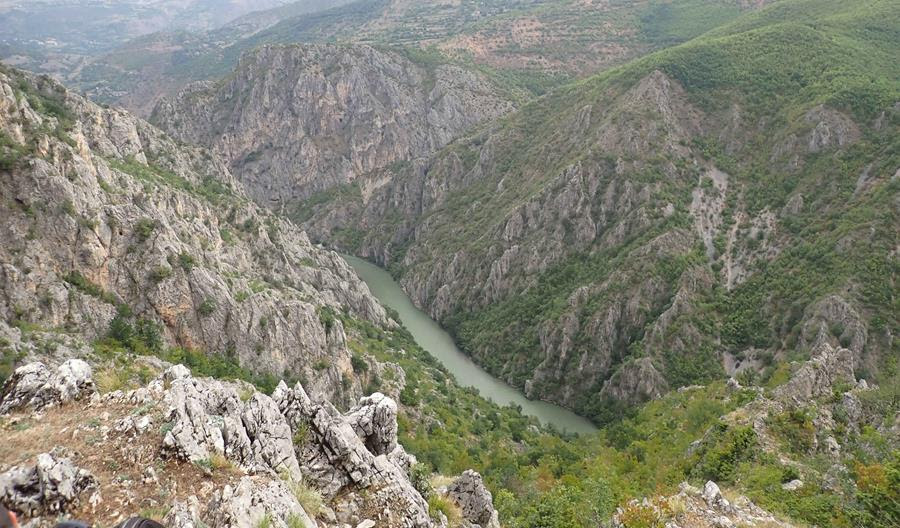 Mott MacDonald is supporting development of the preliminary designs for a new hydroelectric project in Skavica, Albania.

Working with lead contractor Bechtel, Mott MacDonald is developing hydrological, geotechnical, seismic and engineering technical studies and will recommend a preferred layout for the scheme. The firm will also produce front-end-engineering and design study which will contribute to the project’s cost estimate.

A comprehensive BIM structure will be used to manage the project throughout the delivery process. Standard LiDAR, photogrammetry and other digital data collection techniques will be used to support the development of the scheme proposals and input into the BIM models.

The hydroelectric project is to be owned and operated by Korporata Elektroenergjitike Shqiptare (KESH) – the Albanian Power Corporation, which operates around 79% of the country’s generation capacity.

“This project represents a low carbon solution to providing for Albania’s growing energy needs,” said Ajay Chaudhary, Account Leader, Mott MacDonald. “At the same time, it will improve the region’s resilience to flooding, the risk of which is increasing because of climate change.”

The design of the plant will be complicated by the seismic and tectonic activity in the region, as well as the challenges associated with a lack of access roads leading to the site.

Phase 1 of the project is estimated to be completed in November 2022. The construction of the new hydroelectric project is expected to take around four years. 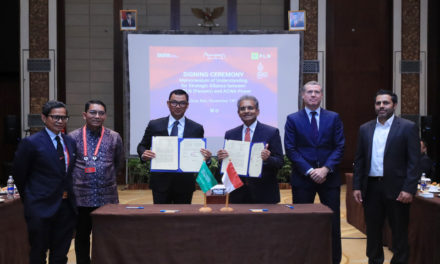