Neoen wins another 92.5 MWp in solar projects in France 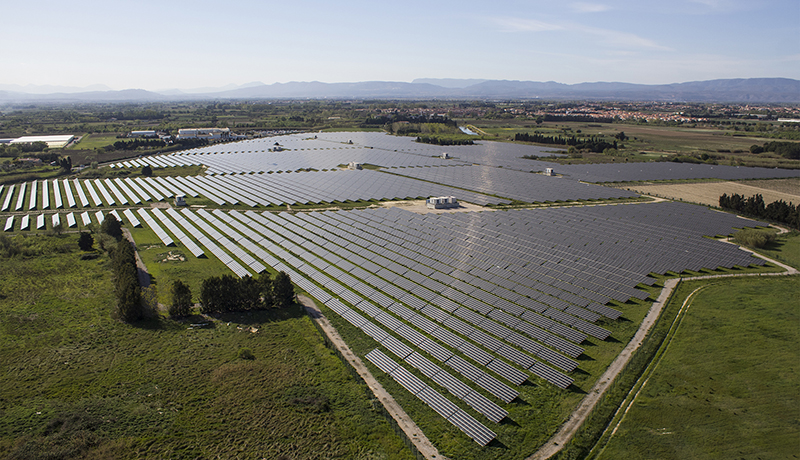 Neoen has been awarded 92.5 MWp in the latest call for tenders for ground-based solar farms held by the French government (“PPE2”). The 92.5 MWp is broken down into seven projects ranging from 4.7 to 30 MWp. In line with the company’s business model, Neoen is the majority shareholder of these projects.

Most of the power plants are to be built on rehabilitated land, such as former quarries, landfill sites or fallow farmland. This approach is part of Neoen’s drive to repurpose former industrial sites and develop projects that provide new opportunities for farming.

The seven projects are located in the regions of Nouvelle Aquitaine (Charente and Landes), Occitanie (Aveyron and Aude) and Grand Est (Moselle and Haute Marne). They demonstrate Neoen’s ability to develop projects throughout different regions of France in close collaboration with local and national officials, landowners, farmers, and other stakeholders. The plants are due to be commissioned in 2024 and 2025.

The 92.5 MWp awarded in the PPE2 brings the total of photovoltaic projects won by Neoen in French government tenders in the past five years to 661.4 MWp.

Guillaume Decaen, French Development Director: “Neoen has won a total of 92.5 MWp in this solar tender, demonstrating the quality of our projects and the competitive strength of our offers. We are proud to consolidate our leadership in France. I would like to offer my warmest congratulations to our six regional offices and to thank the local stakeholders with whom we have worked hand in hand.”

Xavier Barbaro, Neoen’s Chairman and Chief Executive Officer: “This renewed success strengthens our position as number one independent producer of renewable energy in France. Yet this is just the beginning. Our development prospects in our home market are immense. More than ever, renewable energy plays a key role in competitiveness and energy sovereignty, both major issues for France and for Europe and we are working hard to accelerate the transition.”