Neptune Energy will spend more than $1 billion over the next five years securing energy supplies for the UK and speeding the transition to net-zero.

Neptune currently operates around 11% of the UK’s gas supply from fields in the UK’s Southern North Sea and the Norwegian North Sea. It is one of the UK’s lowest carbon producers, with the carbon intensity of its production at 1.7 kg CO2/boe compared with the industry average of 20 kg CO2/boe.

Following the publication of the Government’s British Energy Security Strategy, Neptune will accelerate investment to increase energy supply to the UK.

Supporting energy security in the short-term

Investing in energy supply in the mid-term

Pete Jones, CEO of Neptune Energy, said: “Securing lower carbon energy supplies is a national priority for the UK and Neptune has an important role to play. The Government’s Energy Security Strategy clarifies the key role of the North Sea in providing this security and its importance in the energy transition.

“While the UK represents just 10% of Neptune’s production, it is an important growth area for us, with investment options in the North Sea that will not only increase the UK’s energy security, but also support jobs and boost the supply chain.”

Since 2018, it has contributed more than $1.8 billion to UK GDP and supported an average of 3,270 jobs each year. For every Neptune employee in the UK in 2021, around 18 jobs were supported elsewhere in the domestic economy. 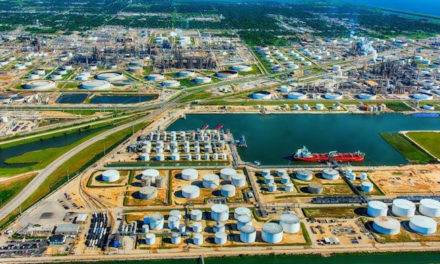 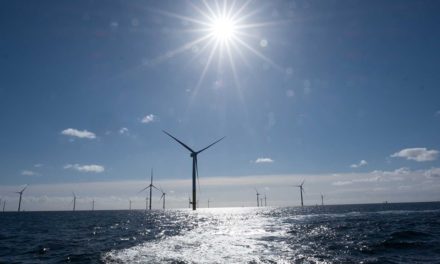 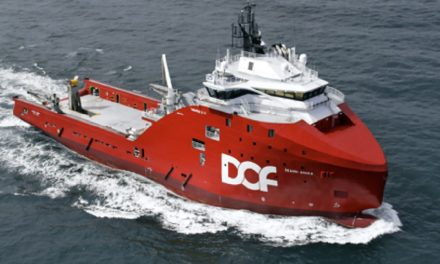