New EPC award from ANWIL in the fertilizer business in Poland 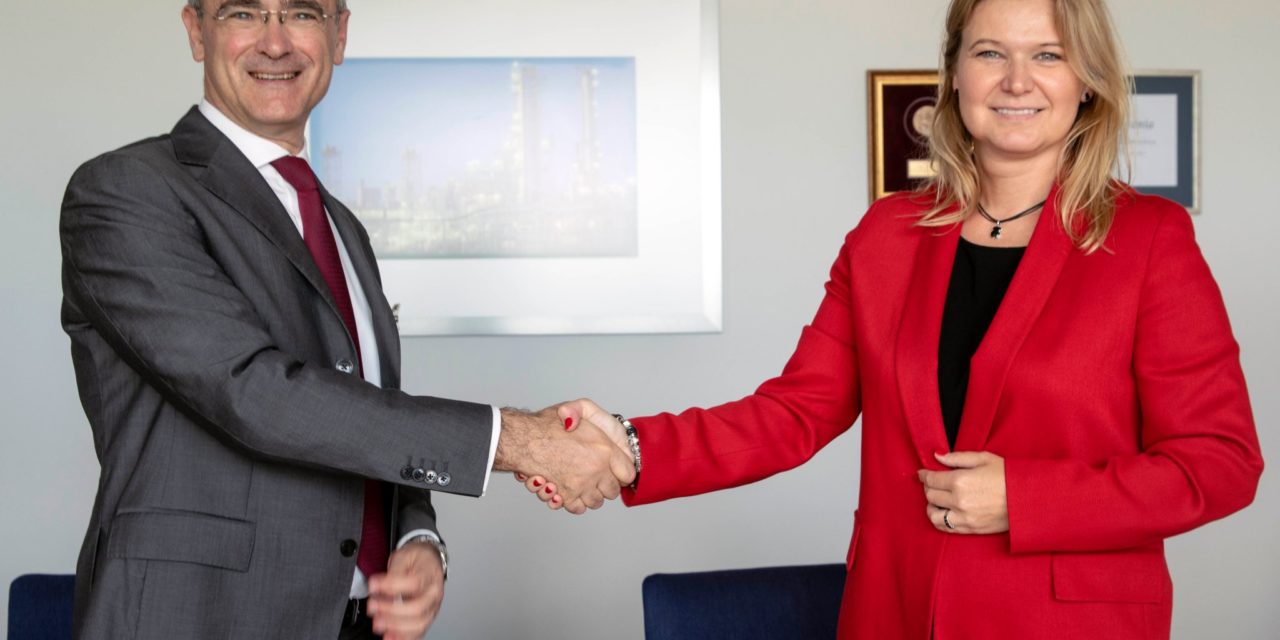 Maire Tecnimont S.p.A. announces that its subsidiary Tecnimont S.p.A. has been awarded an EPC (Engineering, Procurement and Construction) contract from ANWIL, related to the implementation of a new granulation unit to produce various types of fertilizers. ANWIL is a Polish company part of ORLEN Group, a leading player in the fuels and energy markets, and one of the largest companies in Central and Eastern Europe.

This contract concerns one of three packages related to ANWIL’s expansion of its fertilizer production capacities. ANWIL’S overall investment for the three packages is approximately USD 350 million, as communicated by the client. The Scope of Work includes engineering, equipment supply, construction, commissioning and execution of performance tests as well as training of client’s personnel, for the implementation of a new granulation plant with an average capacity of about 1,500 tons per day depending on the type of fertilizers. The new unit will in fact allow the simultaneous production of a wide range of products such as ammonium nitrate (AN), Calcium Ammonium Nitrate (CAN), and Ammonium Sulphate /Ammonium Nitrate (ASN) mixtures. The new plant will be built in the existing industrial fertilizer Polish complex located in Włocławek, and its completion is planned by mid-2022.

Pierroberto Folgiero, Maire Tecnimont Group CEO, commented: “Our expertise in carrying out technological project in the fertilizer sector enabled us to further strengthen our footprint in Poland, supporting such a prominent client in unlocking greater value in processing natural resources. Moreover, this award represents a new milestone in the Group’s strategy of expanding to innovative fertilizers technologies adjacent to our urea and ammonia ones.”