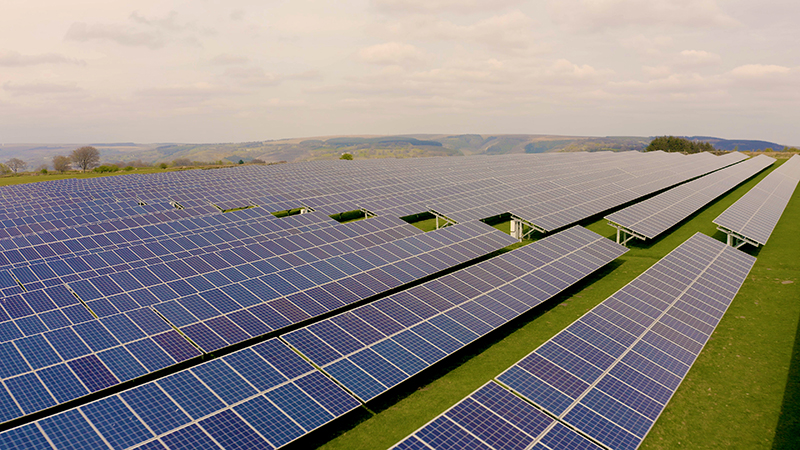 The €220 million OEDP focuses on investing in early stages of building new green energy, vital to help reduce Europe’s dependence on gas imports and to lower energy bills in future.

This deal includes the option to purchase one of the UK’s largest batteries at 500 MW / 1 GWh located in the Midlands, England, scheduled to be operational by 2027. This standalone battery would be the UK’s largest and with the capacity to export the equivalent electricity usage of 235,000 homes in a single day. Batteries provide grid-balancing services by storing cheap green energy when it is abundant and releasing it when needed.

As part of the agreement, OEDP has also acquired three solar farms with batteries on-site in the Midlands and North East of England, which Exagen is currently developing. The solar farms have a combined capacity of approximately 400 MW and are scheduled to come online in 2023. Exagen already has 2 GW of solar and battery storage projects in their pipeline, which Octopus will be able to invest in once they’re ready to build.

Zoisa North-Bond, CEO of Octopus Energy Generation, comments: “This fund is helping to unlock huge amounts of new renewable energy across Europe, turbocharging the journey to greater energy security. The more new green power we can build, the faster we can reduce our dependence on gas imports and drive down energy bills for people in the UK and the rest of Europe.”

Alex Brierley, Co-head of Octopus Energy Generation’s fund management team: “Making the first investment from this new renewable development fund is a major milestone for us, and we’ve got more coming up. Working with Exagen, there’s a massive opportunity to scale solar and battery storage projects – and these will play an absolutely integral role in the flexible renewable energy system of the future.”

Jeremy Littman, founder and CEO of Exagen, said: “All of us at Exagen are thrilled by this ground-breaking deal with Octopus, which will support us in our mission to build smarter, flexible renewable generation projects across the grid, enabling communities access to cleaner, cheaper energy. I believe our commitment to our staff, our technology-focused approach to operations, and above all our passion for local communities and the environment has aligned us with the Octopus team and we’re all looking forward to delivering on our promise together.”