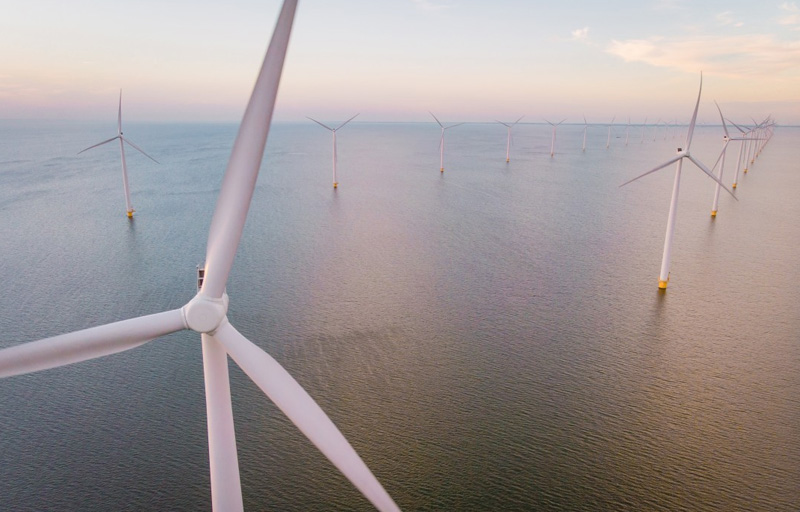 This 704MW project, a 50/50 joint venture partnership between Ørsted U.S. Offshore Wind and Eversource Energy, is located off the U.S. Eastern Seaboard 15 miles south of Rhode Island and 32 miles east of Connecticut. The Keppel O&M substations are scheduled to be completed in 2024 and will generate sustainable energy for 350,000 East Coast homes when the project is complete. Nexans AmerCable has 30+ years of experience producing world-class GEXOL® LSHF cables designed specifically for long service life in the harsh operating environment of offshore platform operations. All GEXOL® LSHF cables are produced in the U.S. at Nexans AmerCable’s El Dorado, Arkansas facility.

“Our cables are well-suited for these critical offshore wind substations,” says Rudy Bright, Nexans AmerCable Technical Sales Director for Offshore Products. “GEXOL® cables have been proven at hundreds of offshore facilities around the world for 28+ years. We are pleased to work with Keppel O&M and contribute to the success of the Revolution Wind project.”

In September, Nexans announced its Generation and Transmission group would provide the subsea cables and system installation for Revolution Wind, bringing power from each turbine to the substations and then to shore. Nexans subsea cables for this project will be produced at Generation and Transmission facilities in Norway and Charleston, South Carolina.