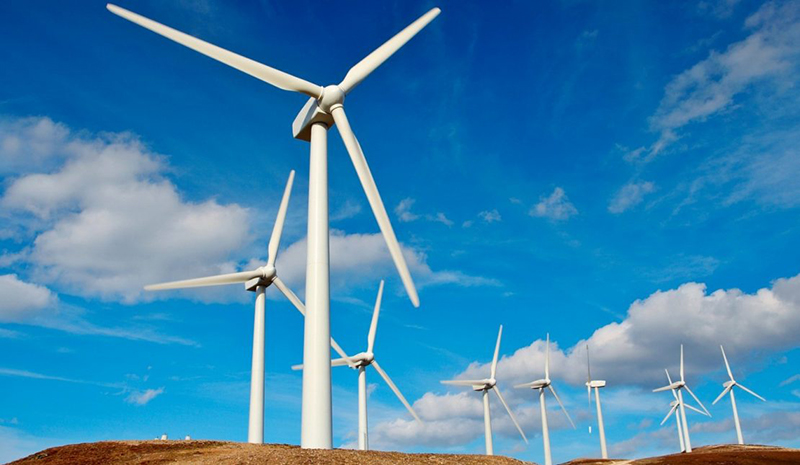 Madeco by Nexans continues to promote the development of renewable energies, by concluding a significant agreement with Sigdo Koppers Ingeniería y Construcción SA to provide cabling solutions to the Horizonte wind farm.

There will be 840 kilometres of electrical conductors, mainly aluminium medium voltage, which will be produced in collaboration with Nexans Indeco (Peru), one of the Nexans Group plants in the Andean region. Conductor design was optimised based on the requirements of the project, located in the municipality of Taltal, Antofagasta Region. The first deliveries are planned for May 2022.

Miguel Fernandez, Commercial Manager of Nexans in Chile, says: “We have worked with Sigdo Koppers and Colbún to find the best solutions, in terms of the of conductors, section and reel design, and thus generate relevant efficiencies that contribute to the success of the project”.

Furthermore, Luis Ernesto Silva, Vice President of Nexans for the Andean Region, adds: “We are very proud to be part of the largest wind farm under construction in Latin America, and one of the most significant worldwide. Participating and working with the various actors involved in the project reaffirms our commitment to developing renewable energies, both in Chile and in the region, as well as our commitment to supporting the carbon-neutral transition by 2030, thereby ensuring a safer, more sustainable, renewable energy future and, above all, accessible to all.”

This newly awarded project is part of Nexans’ strategy to promote energy transition, electrifying the future through innovative solutions, and fostering the development of renewable energy initiatives around the world.

Horizonte is a wind farm that will have an installed capacity of 778 MW generating 2,400 GWh per year, equivalent to the consumption of more than 700 thousand homes in the country. It includes the installation of 140 wind turbines on 8 hectares, thereby reducing CO2 emissions by 1.2 million tons annually.

Finally, the energy generated is to be released onto the National Electric System as of the fourth quarter of 2023.