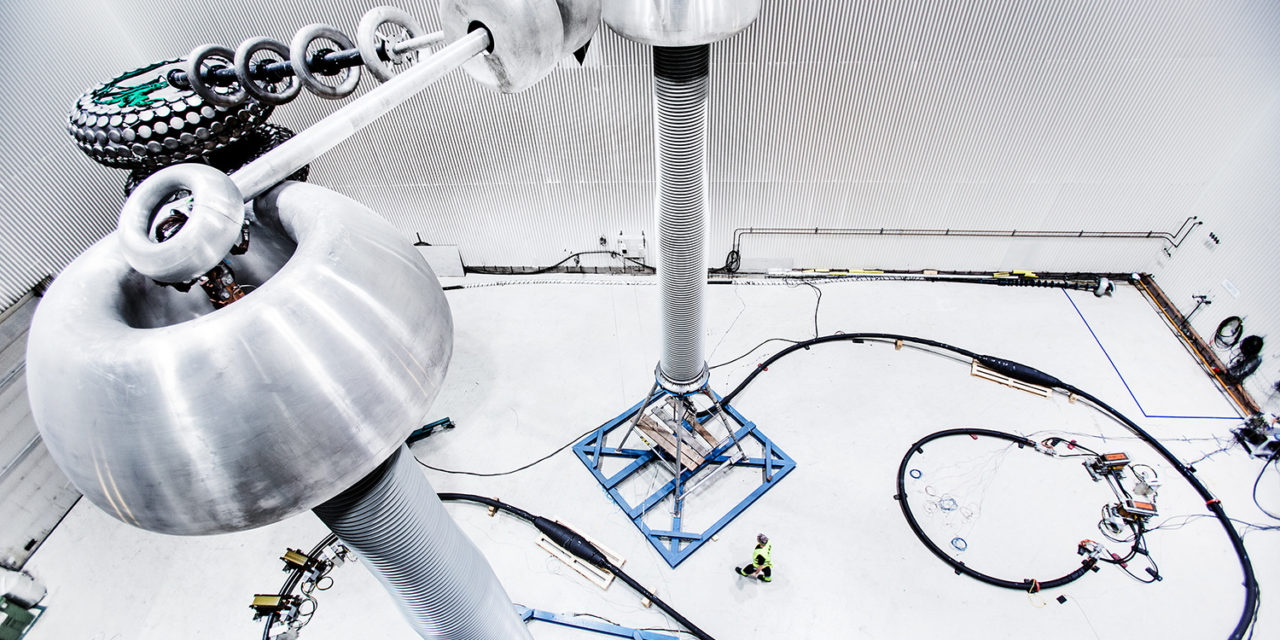 NKT has completed the qualification of its sustainably produced 525 kV high-voltage DC (direct current) XLPE underground power cable to match the requirements for the coming high-voltage DC corridor projects in Germany. These projects constitute a vital step in the country’s transition of its energy supply to come from renewable sources.

As part of ‘Energiewende’, Germany’s long-term strategy for switching to renewable energies by 2050, long distance power transmission lines are required to transport renewable energy from the Northern parts of the country to the South. These transmissions lines are often referred to as the HVDC corridor projects covering a large proportion of the country. All corridor projects will be using 525 kV DC underground power cable systems for the main lines, and lower AC voltage levels for a number of connecting lines.

The 525 kV high-voltage DC XLPE underground power cable from NKT is qualified for the German HVDC projects after more than one year of testing by an external power cable test institute. This quality mark adds to the Cigre qualification which was obtained already in 2014, when NKT first launched the 525 kV XLPE power cable as a world’s first. The 525 kV power cable, which keeps transmission losses low, will be manufactured at NKT’s high-voltage plants in Germany and Sweden using solely green electricity. This local presence will also ensure short transportation distances to the HVDC corridors and thereby minimize the total carbon footprint.

– This additional qualification of our high-performing 525 kV DC power cable is a milestone for NKT to take active part in the German energy transformation. At the same time, it underlines our leading position as power cable innovator, as we were the first to launch this 525 kV DC XLPE power cable in 2014. Furthermore, I am pleased that with this power cable, we offer a solution produced on our high-voltage plants running 100% on green electricity, says Anders Jensen, NKT Executive Vice President and Head of Technology.