WITH A NEW FRAME AGREEMENT FOR LOW- AND MEDIUM-VOLTAGE POWER CABLES, NKT CONTINUES ITS LONG-TERM COLLABORATION WITH THE SWEDISH UTILITY ELLEVIO TO REINFORCE AND EXPAND THE REGIONAL POWER GRID IN CENTRAL SWEDEN.

NKT has entered into a frame agreement consisting of low- and medium voltage power cables with Ellevio to ensure timely reinforcement and development of the power grid in the central part of Sweden. The four-year agreement is comprising cables with voltage levels from 1 kV to 36 kV planned to support Ellevio in projects like replacing overhead lines with underground power cables and in for reinforcing the power grid in urban areas around Stockholm, the capital of Sweden.

– We are happy to continue our close collaboration with Ellevio and take part in upgrading the Swedish power grid. With the new frame agreement, we continue our engagement in ensuring the grid has the capacity needed to be ready for the increased electrification driven by urbanization and the transition to renewable energy, says Peter Marcusson, Nordic Director of Sales for Utilities in NKT.

The frame agreement between NKT and Ellevio is covering low- and medium voltage power cables and runs until 2024 with an option to extend it for three more years.

– Part of our long-term relationship with Ellevio also includes the collaboration on the development of new products and methods to future proof the power grid in the region. Part of the infrastructure is ageing and needs to be reinforced and expanded to meet the growing demand for electricity, says Peter Marcusson.

Part of the ongoing reinforcement is to weatherproof the power grid by exchanging overhead lines with underground cables to minimize the risk of weather-related blackouts. In Stockholm, urbanization drives investments in the power grids as new city areas arise with roads and tunnels being built. The capacity of the power grid in the larger cities of the region also needs to take a growing number of electric cars into account which is driving the need for timely expansion of the power grid.

Ellevio is one of the largest utilities in Sweden supplying electricity to more than 960.000 customers in Central Sweden including the Stockholm area. 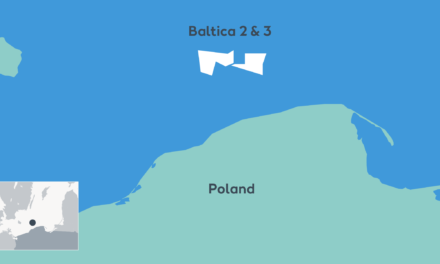 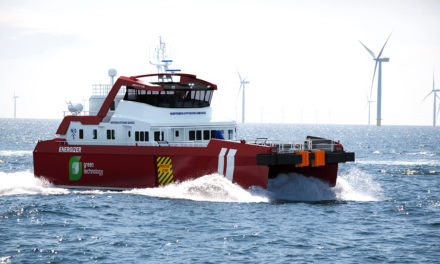 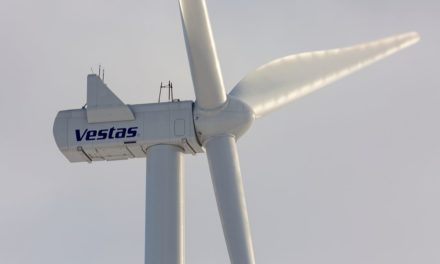