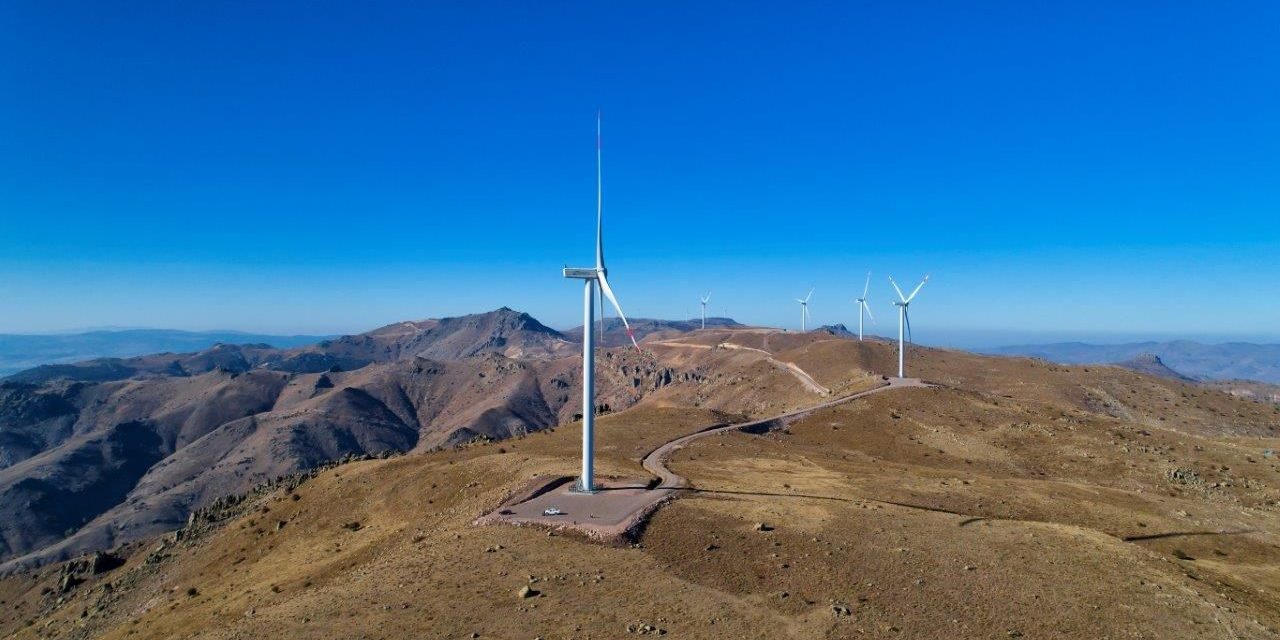 The Nordex Group is further enlarging its footprint in Turkey: end of March, the Caba Grup ordered 39 N133/4800 turbines from the Delta4000 series for the second construction phase of the “Istanbul” wind farm. The order also includes a Premium Service contract for the turbines covering a period of 15 years.

The wind farm, located 50 kilometres northwest of Istanbul on the Black Sea, will comprise 44 turbines once completed. This makes the 211 MW wind farm “Istanbul” the largest single licensed project in Turkey to date.

With an average annual wind speed on site of 8 metres per second, the wind farm is expected to produce an annual yield of 850 GWh.

The Nordex Group will install the turbines on 125-metre tubular steel towers. When “Istanbul” starts operation, the Caba Grup will receive a higher feed-in tariff as the Nordex Group is sourcing the rotor blades, anchor cages, towers and generators from Turkey.

According to the Turkish wind energy association TÜREB, Nordex Group was once again the market leader in Turkey in 2020 with a market share of roughly 27 percent.