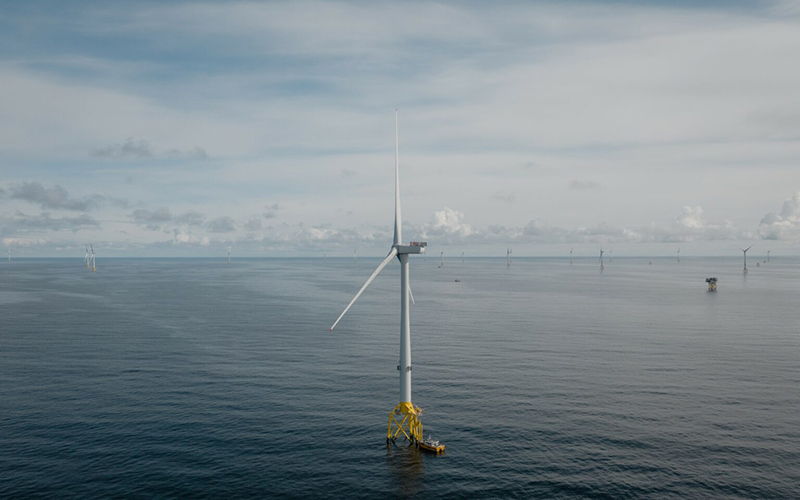 Ocean Winds has successfully bid for a Contract for Difference (CfD) from the UK Government, for its Moray West Offshore Wind Farm (882 MW). The project was awarded a 15-year CfD for the delivery of 294 MW offshore wind generation at 37.35£/MWh (in 2012 prices).

Obtaining a CfD is a key milestone for project development, bringing it closer to the final investment decision (FID) and financial close (FC). Moray West is expected to reach both key final development steps in the coming months, while ramping up construction activity. First power is expected in 2024.

“Ocean Winds is pleased to receive a CfD offer for its Moray West project and continues to focus its efforts and expertise on reaching FID and delivering the project on time. We are particularly proud of our long-term commitment with the UK. In the Moray Firth area, where our Moray East project is now operational and where we were awarded a new lease area in January 2022, we have built strong relationships with our stakeholders, shaping together a growing offshore wind sector and delivering clean energy and opportunities for the region.”

“I would like to thank both internal and external stakeholders involved in getting Moray West Offshore Wind Farm to this stage. Without the support we would not have been so successful in building a robust commercial project that underpins this successful bid.  Securing the recently announced large scale corporate PPA enabled the project to build a contracted revenue stack that reduced risks around the CfD process.  We now look forward to taking Moray West through its construction phase and delivering significant economic opportunities for Scotland and the UK.”