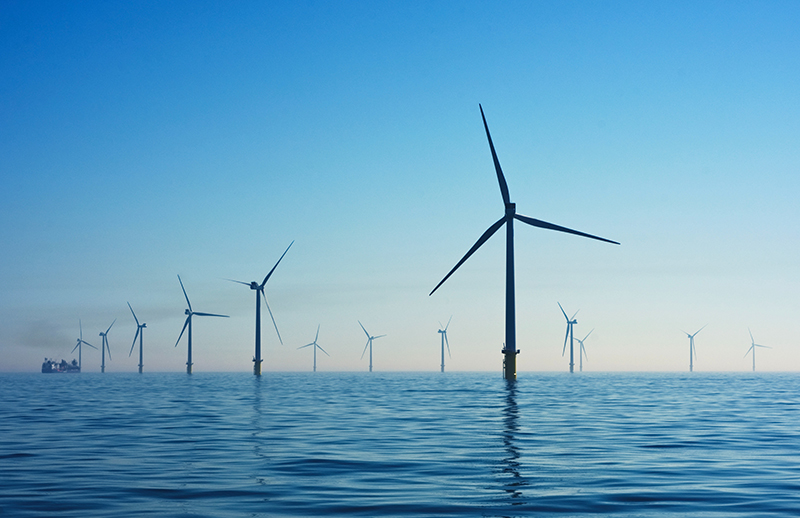 EDPR announces that OW Ocean Winds East, LLC “OW East”, a joint venture company 50:50 owned by Ocean Winds (“OW”, the 50:50 Offshore JV owned by EDPR and Engie), and by Global Infrastructure Partners (“GIP”), was named the winning bidder of 71,522-acre or 289.4-km² area (OCS- A 0537) lease off the coast of New York/New Jersey. This sets the stage for development of a state-of-the-art offshore wind power project. The lease area was awarded in an auction of six offshore sites by the U.S. Bureau of Ocean Energy Management (BOEM)’s “New York Bight” program.

Located 38 miles off the coast of New York and 53 miles off the coast of New Jersey, the lease area now awarded to Ocean Winds East is estimated to have the capacity to generate up to 1.7 GW, and OW East is paying $765 million for the lease, a price set by the BOEM auction process. More information on the auction generally can be found in the Department of Interior’s release.

Miguel Stilwell d’Andrade, CEO of EDP and EDP Renewables, explains: “We are very pleased to have been awarded this lease for what will be a key project going forward, as Ocean Winds carry on developing offshore wind energy across the world. This successful bid demonstrates our ambition in developing offshore wind as a major source of clean and reliable energy, and in doing so significantly contributing to the decarbonization and sustainability of the planet.”

The US represents one of the most promising offshore wind markets with a wind offshore target of 30 GW by 2030, which would create nearly 80,000 jobs.

US BOEM’s auction of the New York Bight lease areas began on Wednesday, February 23 and after 63 rounds were completed on Friday, February 25. The total amount paid for the six lease areas was $4.38 billion, including Ocean Winds East’s successful bid of $765 million for lease area OCS-A 0537.