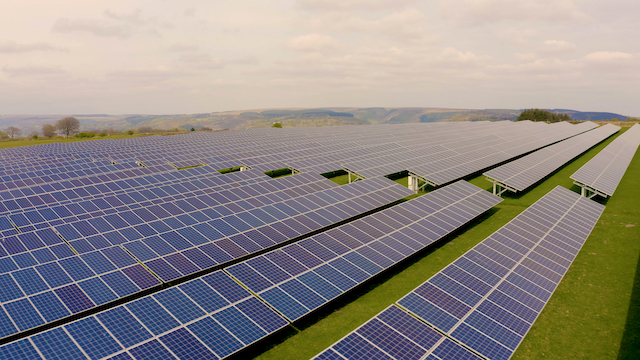 The Octopus Energy Development Partnership (OEDP) investment in Spanish-founded FFNEV will scale activity in Spain and Portugal and accelerate expansion into new European countries and Latin America in the future. This marks Octopus’ first entry into Portugal’s green generation market.

FFNEV has 2.1 GW of renewable projects in their pipeline and is also participating in floating offshore wind development with a target of 5GW. With this latest funding, they’re targeting 1.6 GW of new solar and storage sites in these markets by 2030. This could power nearly 1 million homes, avoiding 945,000 tonnes of CO2, the equivalent of removing nearly 520,000 petrol cars and planting over 4.6 million trees.

The €220m OEDP fund, launched in September this year and managed by Octopus Energy’s generation arm, invests in the early stages of new green energy generation. OEDP has invested in UK renewables developer Exagen to build one of Britain’s largest batteries and in Nexta to create 1.1GW of green energy in Italy. The partnership with FFNEV marks the fund’s third investment, with more coming across Europe.

Zoisa North-Bond, CEO of Octopus Energy Generation, comments: “Now more than ever before, we need to build more green power to help reduce gas reliance and bring down energy bills. Investments like this deal with FFNEV will help make a difference quickly. This latest news is only the beginning for us – as we’ve got big plans in this part of Europe.”

Vicente Lopez-Ibor Mayor, Chairman of FFNEV, said: “We founded and started FFNEV in 2018 and have been busy developing a top-quality pipeline in Iberia, driven by our successful, recognised and experienced team. We’re delighted to be building on our long-standing relationship with Octopus and have no doubt this latest backing will accelerate FFNEV’s growth in Iberia and abroad.”

Roberto Giner, CEO of Octopus Energy Spain, said: “We’ve always been driven by our commitment to transform the energy system to 100% renewables. This latest news is an exciting milestone in Octopus’ journey in Spain as we continue to grow our footprint.”

Octopus Energy Generation is one of Europe’s largest renewables investors, managing assets worth over £5bn. The fund management team has worked in renewables in Spain since 2020, where it agreed to conditionally acquire four solar farms once they become ready to build on behalf of the Octopus Renewables Infrastructure Trust (ORIT) fund it manages.