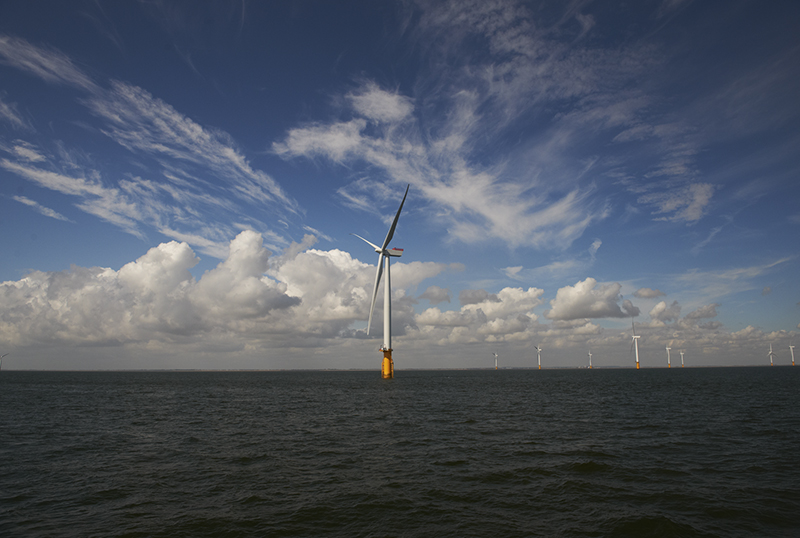 Octopus Energy Generation, one of Europe’s largest investors in renewable energy, is upping its offshore wind activity in the UK, as offshore wind helps reduce the country’s reliance on imported gas.

In this latest deal, Octopus Energy Generation’s fund management team is acquiring a further 15.5% stake in the 270 MW Lincs Offshore Wind Farm off the coast of Skegness in the east of England on behalf of the Sky fund (ORI SCSp) and Octopus Renewables Infrastructure Trust (ORIT). This increases the team’s total stake in the wind farm to 23.25%.

Octopus Energy Generation’s managed Sky fund backed by institutional investors took a 7.75% stake. ORIT doubled its stake by taking another 7.75%. This builds on activity from earlier this year, where Octopus took a 7.75% stake in this big UK wind farm on behalf of ORIT.

The Lincs wind farm comprises 75 wind turbines across 35 square kilometres, generating enough energy to power 240,000 UK homes annually. This equates to taking nearly 200,000 petrol cars off the road and avoiding over 350,000 tonnes of carbon emissions yearly. It has been operational since 2013 and is operated by Ørsted.

Octopus has been ramping up its offshore wind investments after entering this market for the first time earlier this year. In less than 6 months, there’s been significant momentum, including acquiring the Borssele V offshore wind farm in the Netherlands and partnering with Nest and GLIL to take a stake in one of the world’s largest offshore wind farms, Hornsea One in the UK. Last year, it also took a stake in floating offshore wind developer Simply Blue.

The UK already has 11 GW of offshore wind and is the world’s leader in this renewable technology, with lots more in the pipeline. This comes as offshore wind costs have fallen to record lows, helping to drive down energy cost in the long term*.

Zoisa North-Bond, CEO of Octopus Energy Generation, comments: “Harnessing the UK’s strong wind resources out at sea is an integral part of securing energy independence. Offshore wind farms like this help the UK wean itself off imported gas and importantly, lower energy bills. We only started investing in offshore wind earlier this year and we’ve already made big waves in this space in a matter of months – and there’s more to come.”

Matt Setchell, Co-head of Octopus Energy Generation’s fund management team: “In the drive towards a 100% renewable energy system in the future, we’ll need a real mix of technologies, with offshore wind playing a significant role. We’re working with investors to make their money make a positive impact and ultimately accelerate the drive towards a cleaner, cheaper energy system for everyone.”

Octopus Energy Generation is one of Europe’s largest investors in renewable energy, with its fund management team managing 3 GW of renewable energy assets across Europe worth £4.4bn. The company is stepping up its generation capabilities and planning to create 18 GW of green energy generation projects worldwide by 2027. 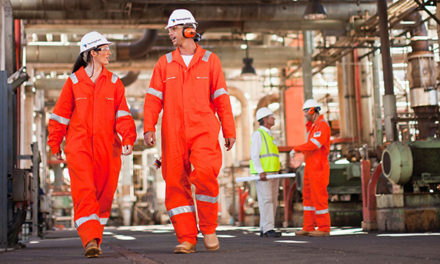