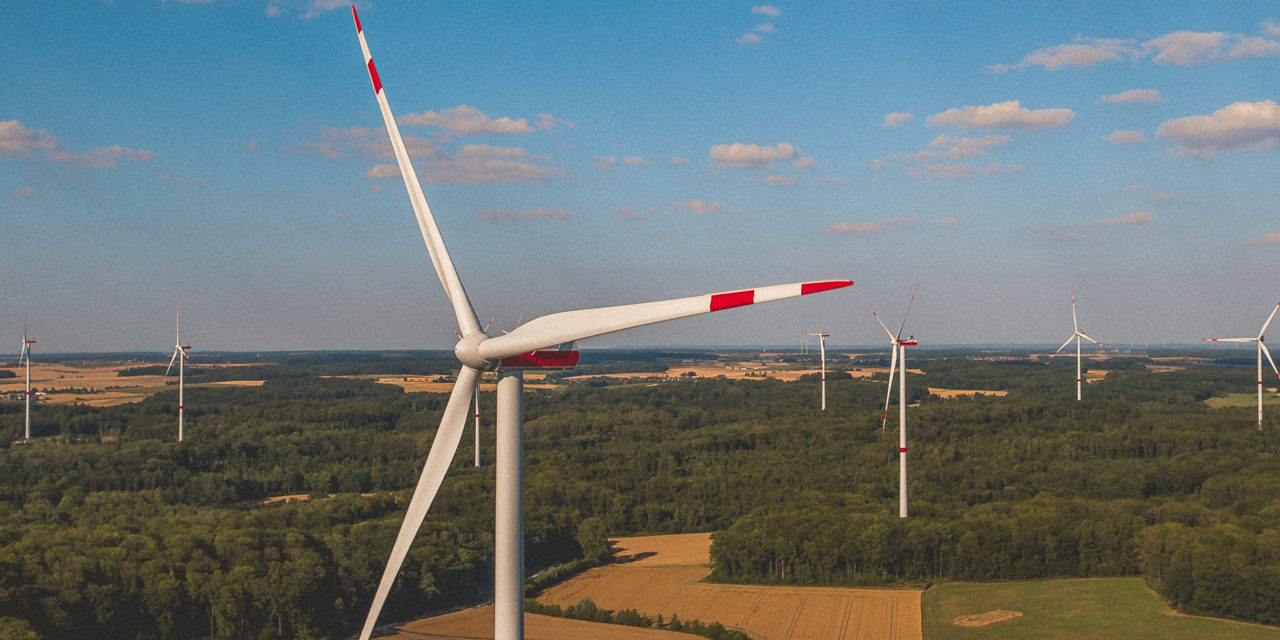 Another dozen companies, municipalities and associations have joined the #windforfuture initiative in recent weeks. They all want to send a signal that government action is now required to enable investments in the expansion of wind energy in Germany. This is an important industrial policy goal in times of the Corona crisis.

Together, the supporters of #windforfuture call on federal and state politicians to take decisive action: To protect the climate, preserve the energy transition and save well over 100,000 jobs in the future-oriented renewable energy sector, in which Germany will lose its role as an international technology leader threatens.

“We are very pleased that supporters from the entire wind community have joined our initiative. Whether environmental associations, project planners, municipalities or suppliers, we are united in the will to make the energy transition a success. We want to work together to ensure that this important future technology and its employees have a future in Germany. This is particularly important in these corona times with the enormous burdens for Germany as a business location, ”explains Dirk Güsewell, responsible for the expansion of renewable energies at EnBW.

Despite the continued widespread popularity among the population and ambitious political goals in terms of climate policy, wind power in Germany will even decrease if there is no turnaround now. The bitter German reality is that while the legislature assumes approval procedures take 4 or 7 months, it actually takes five times as long. Only 325 new plants were built nationwide in 2019. This is the lowest level in 20 years.