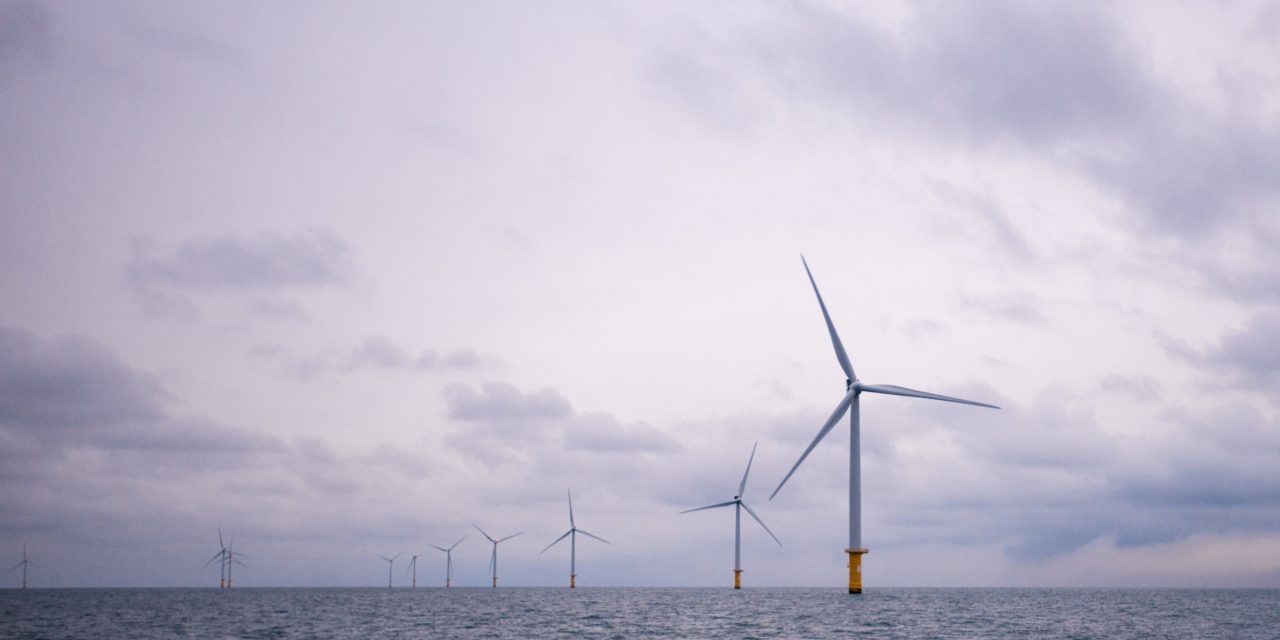 Leveraging 10 years of offshore wind experience in Belgium, Parkwind now launches the construction of its first German project, setting new standards with innovative installation methods. The wind farm will be located in the German territorial waters of the Baltic Sea, northeast of the island of Rügen. It will generate green energy to power the equivalent of up to 290,000 households as of 2023.

After being successful in the 2018 auction, the project was awarded a market premium and recently obtained its permit in March 2021. Offshore installation works are due to begin in 2022 and the wind farm is expected to be fully operational in 2023.

Ralf Bauer, Head of Corporate Finance at Parkwind, commented: “Finalising the development of the project and reaching financial close has shown the dedication, professionalism and resilience of the whole Parkwind team and its advisors. We are proud to see this reflected in the confidence of the financial markets.”

Eric Antoons, co-CEO of Parkwind, commented: “Being joined by such a strong group of lenders gives us further confidence in the pursuit of our mission and our ambition to grow internationally.  We now focus on delivering the project and contributing to Germany’s transition towards renewable energy sources.”

Clément Helbig de Balzac, Arcadis Ost 1 Project Director, added: “After three years of intense development works, the Parkwind team can be proud of securing the financial close of Arcadis Ost 1. With the group of world-class contractors that we have formed, the support of the local authorities and now, our lenders, Arcadis Ost 1 can begin its execution phase and will ultimately become an integrated part of Germany’s energy transition.”

Vestas will supply the 27 V174 – 9,5MW wind turbine generators; Heerema will be performing the turbine installation with the recently developed floating installation method; Bladt Industries will deliver the offshore substation; DEME Offshore with its state-of-the-art installation vessel Orion will install the XXL monopiles fabricated by Steelwind; JDR will be delivering the inter-array cables and Global Marine performing the installation of these cables. The wind farm will connect to the 50Hertz grid.

Parkwind has led the financing process together with Jones Day and Chatham Partners acting as sponsors’ legal advisors. The lenders were advised by Loyens & Loeff and Watson Farley & Williams while Mott MacDonald acted as lenders’ technical advisor. 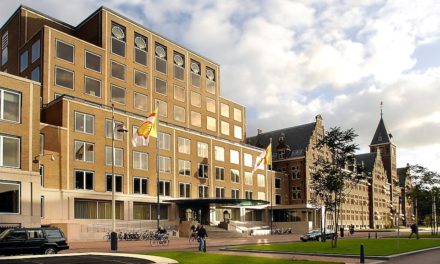 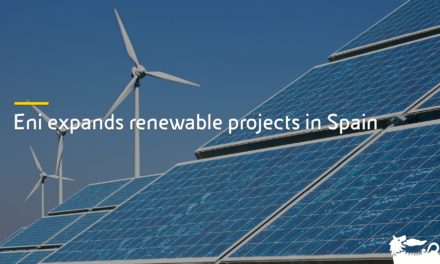