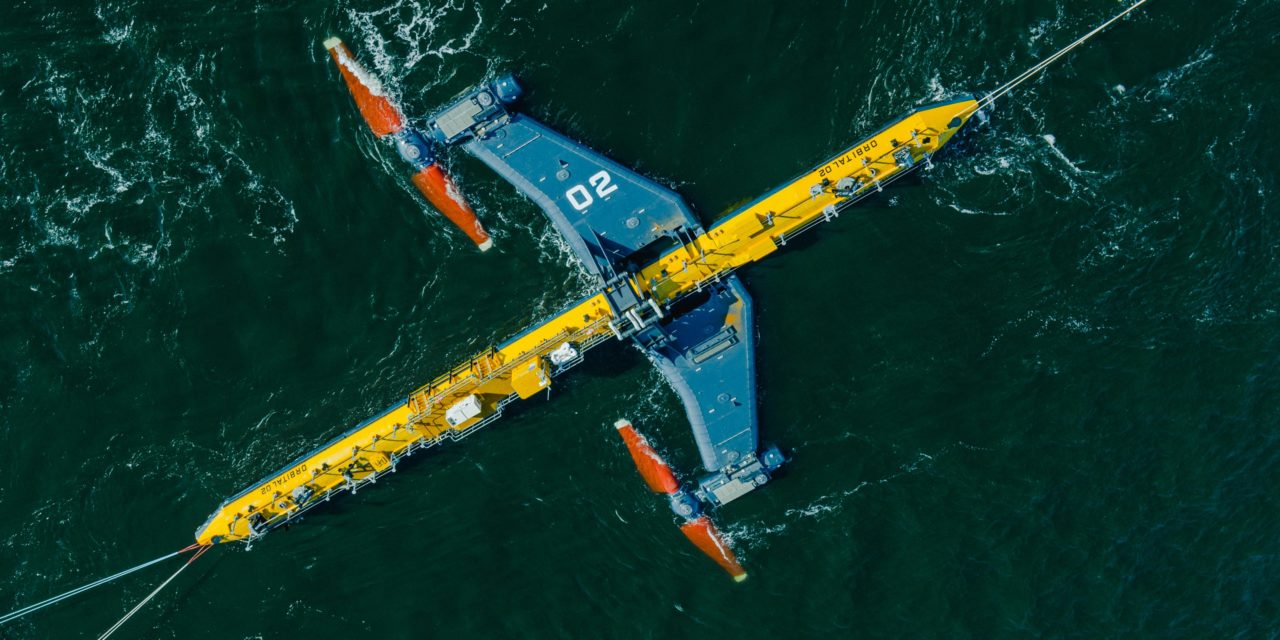 Perpetuus Tidal Energy Centre (PTEC) has signed a pivotal agreement with Orbital Marine Power, Ltd. (Orbital), developers of the world’s most powerful tidal turbine, the Orbital O2, to bring the Isle of Wight a step closer to producing tidal energy.

PTEC has gained offshore consents to place tidal turbines in the sea off the south coast of the Isle of Wight, and Orbital is the first company to sign up, with an initial target deployment of up to 15MW by the end of 2025.

Each of Orbital’s 2MW O2 turbines can generate sufficient clean, predictable electricity to power around 2,000 UK homes and offset approximately 2,200 tonnes of CO2 production per year. The company recently launched the first O2 from the Port of Dundee, where it was manufactured with 80% UK supply chain content, before towing the unit to the Orkney Islands where it will be grid connected at the European Marine Energy Centre in the coming weeks and enter commercial operation for the next 15 years.

Rob Stevens, Chairman of PTEC said: “This is an important moment for the Isle of Wight economy. Having one of the most advanced tidal turbines in the world producing clean, predictable energy on our site will be a huge step forward for Britain and the Island. It will establish the Isle of Wight and the Solent at the centre of an exciting new marine energy sector, unlocking investment, jobs and a new future.

“The Orbital O2 is a remarkable innovation that sets a new benchmark for marine generation. We are thrilled to have the team on board.”

Oliver Wragg, Commercial Director of Orbital said: “This is a fantastic step for Orbital and the UK tidal power sector. This agreement will enable a commercial tidal energy project that will pave the way for tidal steam energy to make a meaningful and complementary contribution to the UK’s transition to net zero. The tidal resource off the Isle of Wight has enormous potential to provide predictable, clean power; and we are excited that PTEC has recognised our proven credibility in delivering world-leading tidal energy projects. This project can be the touchpaper that ignites an exciting new UK wide supply chain that secures local jobs as tidal energy plays its part in the energy transition.”

PTEC, Orbital and other industry leaders have worked with the UK Government and we are confident they can create the right market parameters to support the UK tidal energy sector. The partners are hopeful that when the Department for Business Energy and Industrial Strategy (BEIS) opens its fourth Allocation Round for Contracts for Difference (CfDs) in December this year, it will include provisions for enabling a new green industrial sector to be built within the UK. 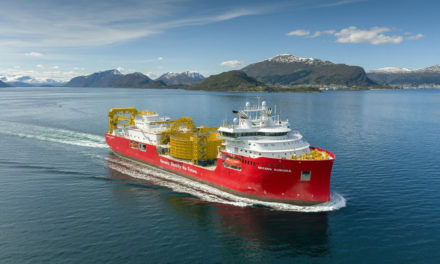 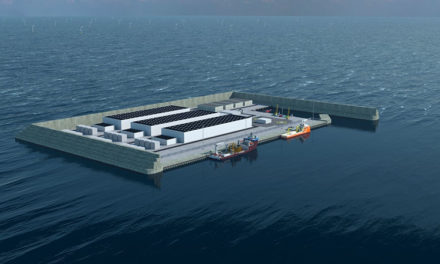