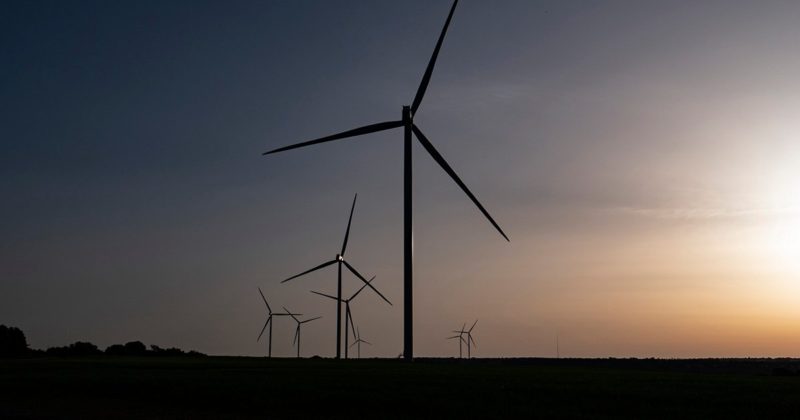 Plenitude, an Eni controlled company integrating the production of renewables, the sale of energy services and a large network of electric vehicle charging points, inaugurated the 104.5 MW El Monte wind farm in a ceremony attended by representatives of ministerial, regional, provincial and local institutions. The El Monte wind farm is located in the Spanish region Castilla La Mancha.

The project is the result of a collaboration with Azora Capital, a strategic partner for Plenitude in Spain in the development of renewable energy projects, both wind and photovoltaic.

El Monte wind farm is now fully operational: renewable energy is generated by 19 GE wind turbines, model Cypress 158, with the largest unit size (5.5 MW) installed in Spain. The plant will produce about 300 GWh per year, equivalent to the domestic consumption of 100,000 households (considering an average consumption of 3.000 KWh/year per household), and will boost Plenitude’s renewable energy generation in Spain.

Stefano Goberti, CEO of Plenitude, commented: “El Monte wind farm will contribute to the gradual decarbonisation of the electricity sector in Spain, contributing to the energy transition process undertaken by Eni and to Plenitude’s ambitious goals of achieving carbon neutrality by 2040 and supplying 100% decarbonised energy to all its customers. The development of the wind and photovoltaic sectors is key to Plenitude’s growth strategy, which aims to reach more than 2 GW of installed capacity from renewable sources by the end of 2022, scaling up to over 6 GW by 2025 and over 15 GW by 2030”.

Plenitude operates in Spain also in the energy and gas sales market for household customers as well as large, small and medium-sized enterprises.