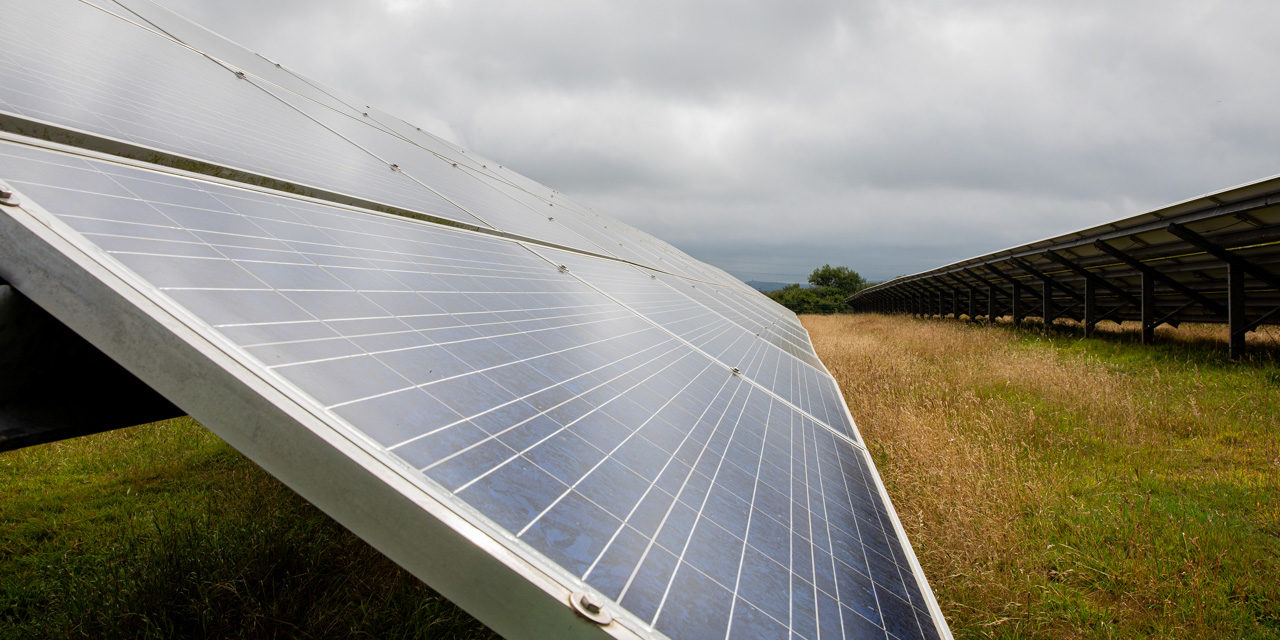 RES has submitted a planning application for its 49.9 MW Longhedge Solar Farm to Rushcliffe Borough Council. If consented to, the project, located between the villages of Thoroton and Hawksworth in Nottinghamshire, would be capable of producing clean, green electricity for approximately 15,200 homes every year.

The proposal has been through a detailed design process, which has taken account of results from site surveys and assessments and feedback from the community and stakeholders. This has resulted in a number of changes being made, including reductions to the number and height of the panels, to ensure the solar farm fits sensitively into the existing landscape whilst maximising the low carbon, cheap electricity generation.

The solar farm has also been specifically designed to enable continued prime agricultural use in the form of sheep farming and renewable electricity production. A sheep-handling facility has been included in the solar farm infrastructure layout.  Sheep farming provides employment and supports rural economies, and landscapes managed by grazing sheep support a rich diversity of wildlife while producing food.

Claire Chamberlain, Development Project Manager at RES, said: “Solar projects like Longhedge are quick to deploy, enable more energy to be generated domestically, improving security of supply and contribute to Net Zero targets. They are also the cheapest form of new electricity generation, alongside onshore and offshore wind.

“This proposal supports Rushcliffe Borough Council’s goal to be carbon neutral by 2030 and will contribute to the local economy by providing an estimated £164,000 in business rates annually to help fund vital local services.”

If consented, the project would also deliver recreational benefits through the creation of two permissive bridleways; one to the west of the site, which provides a safe off-road route from the village of Hawksworth connecting with the existing bridleway running across the north of the site, and another running along the eastern side of the site toward the village of Thoroton to the south where it connects to the existing Public Right of Way.

Enhancing local biodiversity is important to RES. At Longhedge Solar Farm, a biodiversity management plan will be implemented during the construction and operation to ensure new habitats are created that will offer food and shelter to wildlife. Measures will include the planting of native trees and over 2.5km of new species-rich hedgerows and the installation of bird and bat boxes, hedgehog houses, reptile hibernacula, invertebrate hotels and additional bee banks.