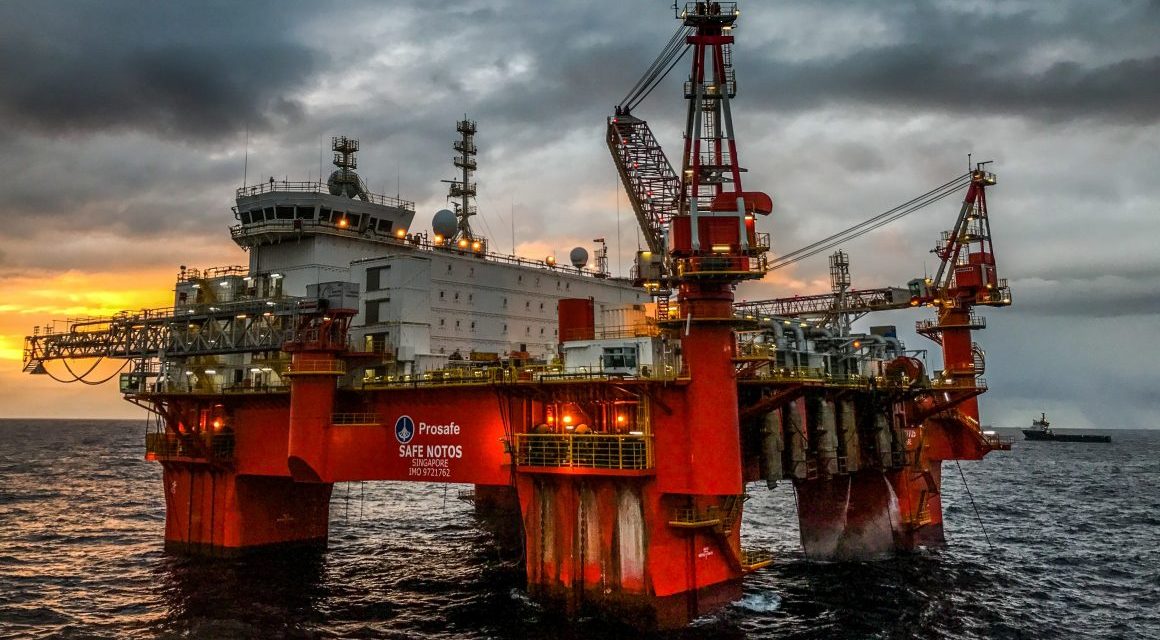 Prosafe has been declared the winner of a bidding process for a four-year contract by Petróleo Brasileiro SA (‘Petrobras’) for the provision of the Safe Notos semi-submersible vessel for safety and maintenance support offshore Brazil. However, a potential contract award and timing of the contract award are subject to a formal process during which other bidders may appeal within the next week or so.

A contract, if awarded, has a firm period commitment of four years and the commencement is in Q3/Q4 2022 following on from the expiry of her current mutually extended three-year contract that commenced in Q4 2016.

The Safe Notos is a technologically advanced and efficient Dynamically Positioned (DP3) semi-submersible safety and maintenance support vessel, capable of operating in harsh environments. The Safe Notos can accommodate up to 500 persons and has extensive recreation facilities and a large capacity open deck area and telescopic gangway. When operating the vessel, Prosafe will have a strong focus on reducing emissions through innovative energy performance monitoring and associated fuel consumption reduction.

Total value of the contract associated with the bidding process is approximately USD 110 million.