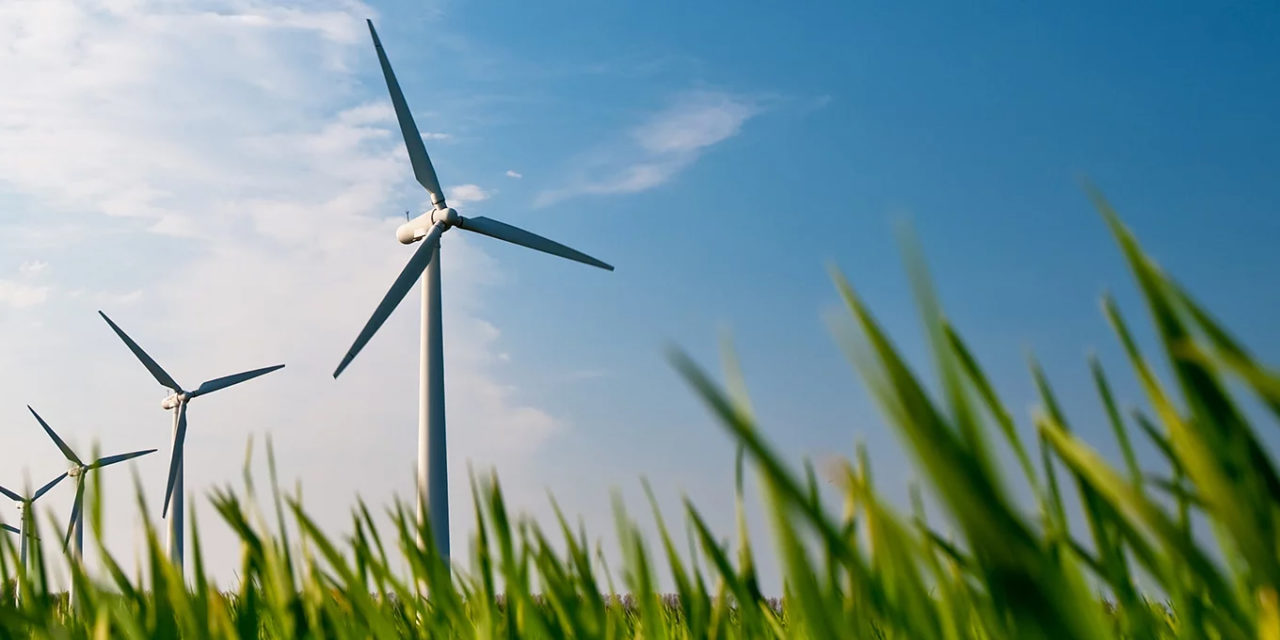 Prysmian Group has been awarded a contract by Dongfang Electric Corporation (DEC), one of the biggest state-owned enterprises in China and one of the world’s largest power generation equipment manufacturers and project contractors.

The contract includes the supply of cables for DEC’s newest 10 MW offshore wind turbine prototype that will be installed in China Three Gorges Corporation’s Xinghuawan wind farm in the Fujian province, China. Cables will be manufactured in the Group’s plant located in Tianjin, China.

With a development period of over 10 years, the wind power market in China is now going through a phase of strategic transformation in which offshore is becoming more and more supported by the Chinese government. Therefore, larger capacity turbines are suitable and preferred for China’s Southern and Eastern coastal areas for greater efficiency and lower integrated costs.

The successful development of this turbine does not only represent a major step ahead for China’s independent R&D capabilities on large-capacity wind turbines, but it is also, and most of all, a milestone for DEC to strategically transition their focus to the offshore market.

The new mega-turbine is the first of this type in Asia and is developed for the offshore wind areas along China’s southeast coast. It is a direct-drive permanent-magnet offshore turbine, able to resist 77 m/s typhoon winds and has a 185 m blade diameter. This turbine can generate 4 GWh of power each year (with 10 m/s wind), reducing coal consumption by 13,000 tons and carbon emissions by 3,500 tons.

This award reconfirms Prysmian’s approach as a 360° partner in the renewable power industry, able to supply from turbine tower and nacelle cables, to inter-array and export cables, installation, project management and up to monitoring systems and solutions. In 2019 the Group has been awarded with several projects like Provence Grand Large, Vineyard Wind, DolWin 5, Hollandse Kust Zuid III & IV and Empire Wind. Recently the Group has also been awarded a global contract for the full year 2020 to supply wind turbine tower and nacelle cables and assemblies by Siemens Gamesa Renewable Energy, world leader in the wind power industry.