Prysmian Group has been awarded a framework contract worth around €1.71 billion by Terna Rete Italia S.p.A., a company fully owned by Terna S.p.A., the Italian electricity grid operator (TSO). The framework contract includes the Tyrrhenian Link project, envisaging the design, supply, submarine and land installation, and commissioning of a total of over 1,500 km of submarine cables to support the power exchange among Sardinia, Sicily and Campania, thus reinforcing the Mediterranean energy hub.

The Tyrrhenian Link project involves the turn-key installation of one to three 500 kV HVDC links, each one 500 km long, of single-core cables with Mass Impregnated insulation and double wire armouring. The innovative aramidic armouring recently developed by Prysmian Group and the new vessel Leonardo da Vinci will enable the installation and maintenance of the Tyrrhenian Link at a water depth of 2,000 metres, the deepest ever reached with a power cable. The framework contract also includes an electrode system and an optical fibre cable for system monitoring, as well as land civil works and landfall HDD (Horizontal Directional Drilling).

The submarine and land cables will be manufactured at the Arco Felice plant (Naples), Prysmian Group’s centre of excellence for submarine cables. With the aim of aligning the plant’s production capacity and developing a new R&D centre to support the energy transition, the Group has already approved a major investment plan of approximately €80 million. Cable laying will be mostly performed by the Leonardo da Vinci, the world’s largest cable-laying vessel, entered into operations in August 2021. Delivery and commissioning are expected in 2025-2028.

“We are proud to have once again been chosen by Terna as a partner for this milestone infrastructure project, aimed at providing a more robust and sustainable national power grid,” stated Valerio Battista, Prysmian Group CEO. “We have proven to be able to offer the widest industry expertise, as well as technology and assets, to execute such an extensive and challenging project.”

The new 1,000 MW submarine link will help Italy reach its energy transition goals, enabling three regions to increase their solar and wind power exchange capacity generated locally. This will therefore support the development of renewable energy through better use of energy flows and a more efficient market.

“This contract adds to the other €2.3 billion projects already secured by Prysmian in 2021, thus further strengthening the Group’s ambition to become the strategic partner for developing power grids in support of the energy transition,” underlines Hakan Ozmen Prysmian Group EVP Project Business. 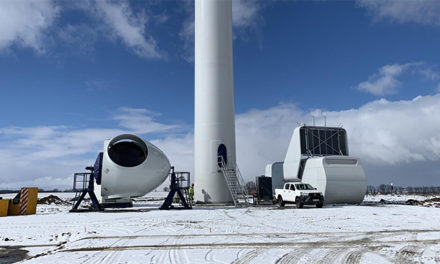 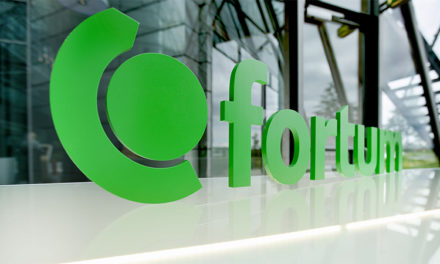 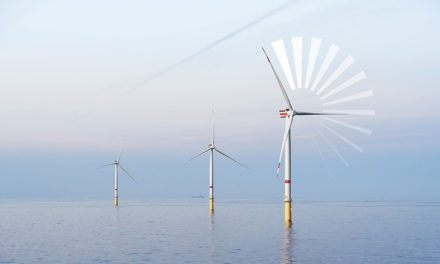 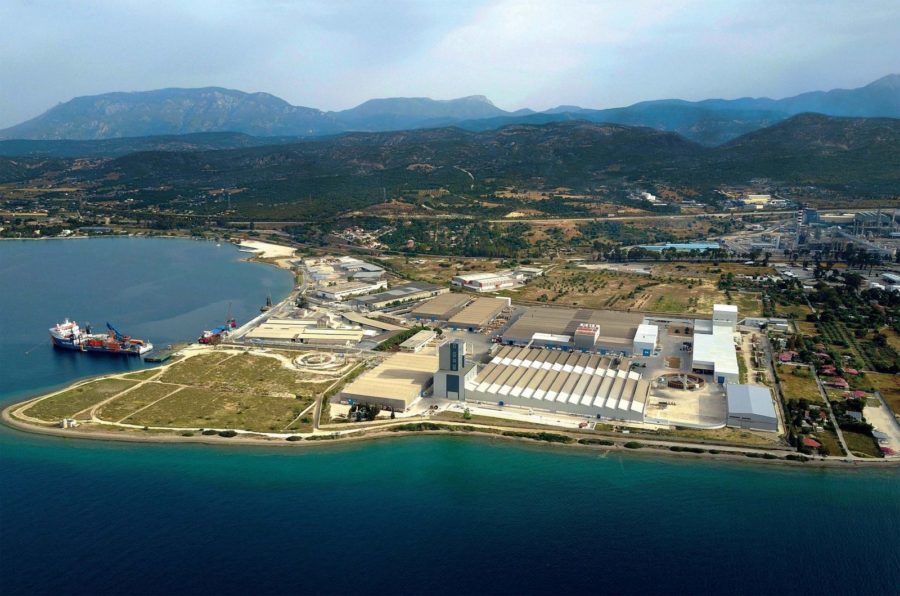