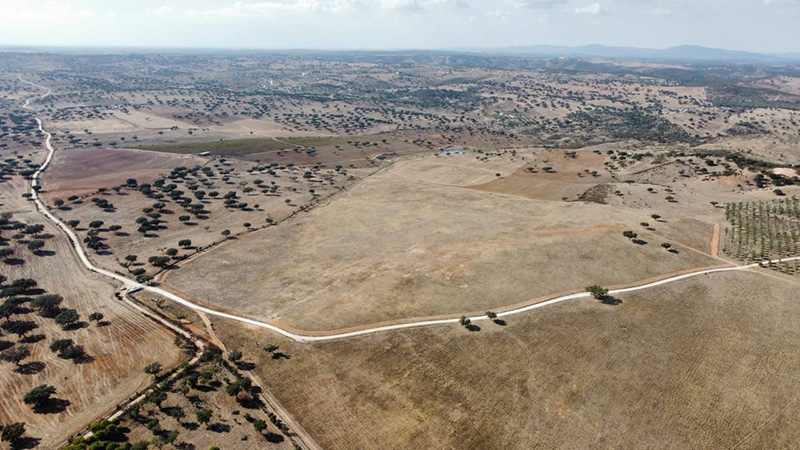 R.Power has started works on a portfolio of 72 MWp PV farm projects. R.Power is currently the largest Polish investor in Portugal in the field of photovoltaics, with projects located in different parts of the country, including the following districts: Alentejo, Santarém, Portalegre and Castelo Branco.

All PV farms will use bifacial panels, which can produce electricity from both of their sides. The projects are expected to generate around 120 GWh of electricity per year. The annual reduction in CO2 emissions, compared to those from gas-fired power stations, will be almost 40,000 tonnes, the equivalent of 16,000 passenger cars. All farms are expected to be built by the end of next year.

“Portugal is one of the countries that is developing green energy projects at the fastest rate, both solar and hydrogen-based. This is where we opened our first office abroad and where we plan to grow strongly in the upcoming years. We want to build a portfolio of 300 MWp projects in the medium term. We are just starting to build more projects, which is an important step towards achieving this goal,” says Przemek Pięta, co-founder and CEO of R.Power.

Portugal is now one of the European leaders in green energy. In 2021, the share of electricity sourced from renewable sources was 60 per cent (this year it will decrease due to the historic drought, which has reduced hydroelectric power). According to SolarPower Europe, the country had around 1.5 GW of installed solar project capacity at the end of 2021. According to the authorities, this is expected to increase to as much as 9 GWp by 2030.