Rampion blows wind power target out of the water 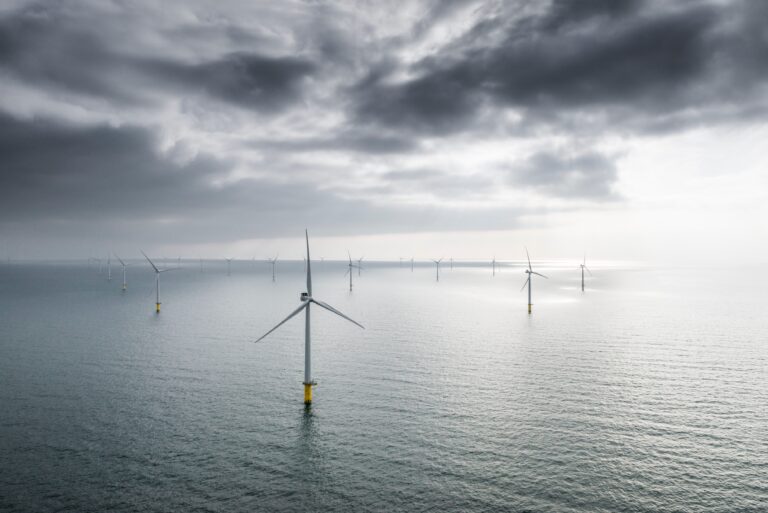 The Rampion Offshore Wind Farm team is celebrating beating their power generation target in 2020 by 15 per cent, generating over 1,600 Gigawatt hours (GWh) during the year.

“We have had an incredible year, generating enough energy to power the equivalent of over 400,000 homes and reducing carbon emissions by well over 600,000 tonnes,’ said Richard Crowhurst, General Manager, Rampion Offshore Wind Farm.

“We are extremely proud of Rampion’s Operations team who have continued to work safely throughout the pandemic, playing their part in keeping the UK’s vital energy infrastructure operating.”

Rampion contributed to Britain’s greenest energy year yet in 2020, which saw record renewable power and the longest spell without coal since the industrial revolution, culminating on Boxing Day when wind generation powered more than half the country.

2020 also saw the opening of the Rampion Visitor Centre on Brighton Seafront in September, bringing to life the story of climate change, renewable energy and the construction of the offshore wind farm, with rave reviews from visitors including its first guest Caroline Lucas MP, Brighton Pavilion MP.

A public voting competition in December resulted in the naming of Rampion’s first operational turbine as Veranzio Turbine, after a Croatian inventor in the 1600s, by the Year 7 eco-club, EcOathall at Oathall Community College.

The Rampion Community Benefit Fund managed by the Sussex Community Foundation is now open for applications until 26th March. The Fund has already supported 114 different projects, worth a total of over £1.6 million in grants since 2018, benefiting the Sussex community.

A four-week informal consultation is currently open for people to comment on initial proposals to expand the wind farm off the Sussex coast, at www.rampion2.com and a formal public consultation on more detailed proposals will be held later this year.