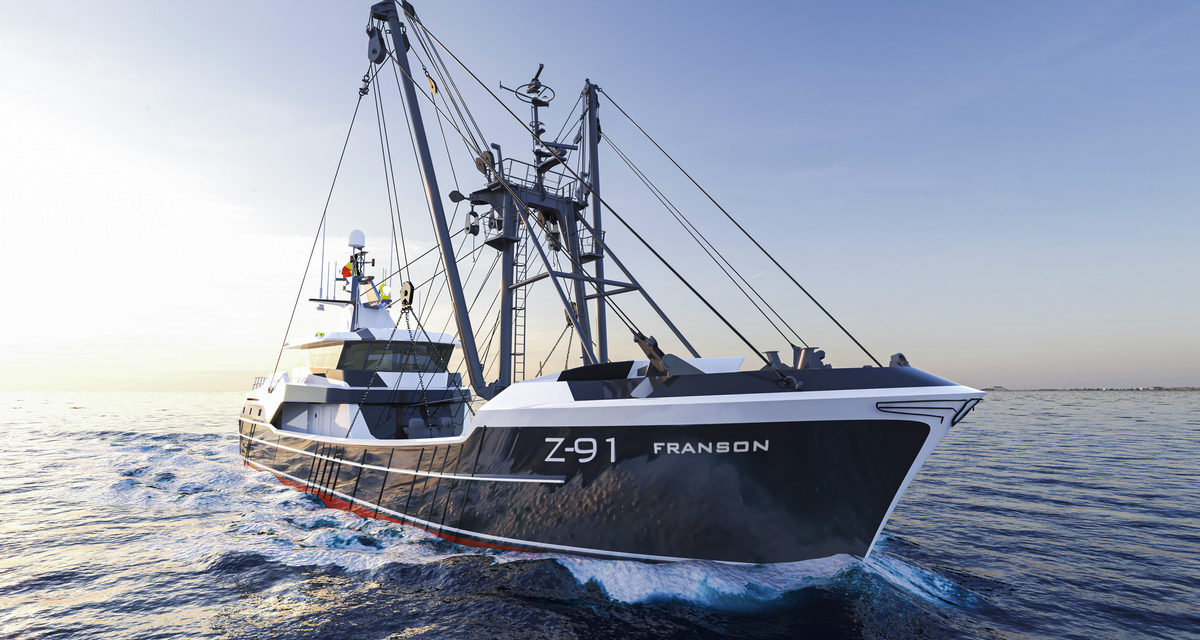 Belgian family fishing company Rederij Long Ships has contracted Damen Maaskant Shipyards Stellendam to build a new 38-metre long Beam Trawler. The vessel will be a new Maaskant design – the BT3808 – that the shipyard has modified to realise a twelve per cent increase in bollard pull during trawling.

Damen Maaskant has designed the new vessel, Z91 Franson, within the maximum length and gross tonnage permitted by the Belgian Maritime Inspectorate. Furthermore, the shipyard has carried out research with propeller developers and manufacturers SIP Marine with the aim to realise fuel consumption reductions in relation to current hull forms working in the Belgian fishing fleet. This study has resulted in a 12% increase in bollard pull used during trawling.

“A good time to invest”

For Rederij Long Ships owner Eddie Cattoor, the decision to invest in a new fishing vessel was based on numerous factors. “We had been looking forward to a new vessel for some time. And now the time is ripe. Fish prices and quotas are satisfactory, the oil price is reasonable and our current vessel is ready for replacement. In short, a good time to invest.

“We have complete confidence in Maaskant and expect them to build a perfect vessel for us,” he continued.

Rederij Long Ships intends to continue their current operations, fishing year-round in North Sea and Skagerak waters, in addition to the summer season in the Bay of Biscay, with their new vessel.

The contract signing was very much a family affair, with Long Ships owner Eddie Cattoor, his wife, daughter and son-in-law all present, thus reflecting their commitment to a long-lasting family company.

Referring to what is actually the first new build contract between the two parties, Damen Maaskant Shipyards Stellendam commercial manager Jeroen van den Berg said: “We are honoured with the trust placed in us by the Cattoor family. With this new vessel, their company and its successors are ready for the future.” 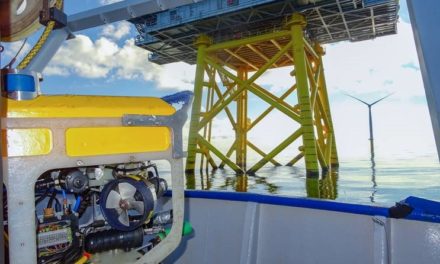