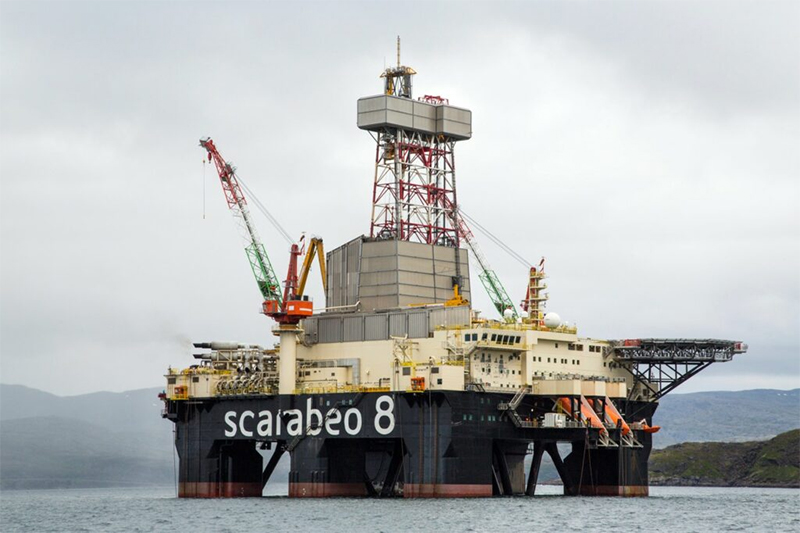 Saipem has been awarded a contract by Aker BP for a drilling campaign offshore Norway. The operations are expected to start from the end of Q4 2022, upon termination of the works in which Scarabeo 8 is currently engaged.

Scarabeo 8 is a Saipem semisubmersible drilling rig able to work in harsh environments. It is a dual derrick deepwater unit with a dynamic positioning system and with enhanced mooring capabilities. Scarabeo 8 meets the highest standards of the most stringent rules and regulations, and it has a proven track record working with most recognised Oil Companies in the challenging North Sea environment, from West Norway to the Barents Sea.

The contract duration is three years for an approximate value of 325 million dollars. The contract also includes the option of two one-year extensions and encompasses potential upsides among which a performance bonus scheme and a mechanism of rate adjustment to market rates from the third year onward.

Saipem previously worked successfully with Aker BP in 2018. This new long-term contract further consolidates the collaboration with the Norwegian company, also including the use of innovative solutions to deliver increasingly efficient, safe and environmentally focused operations.