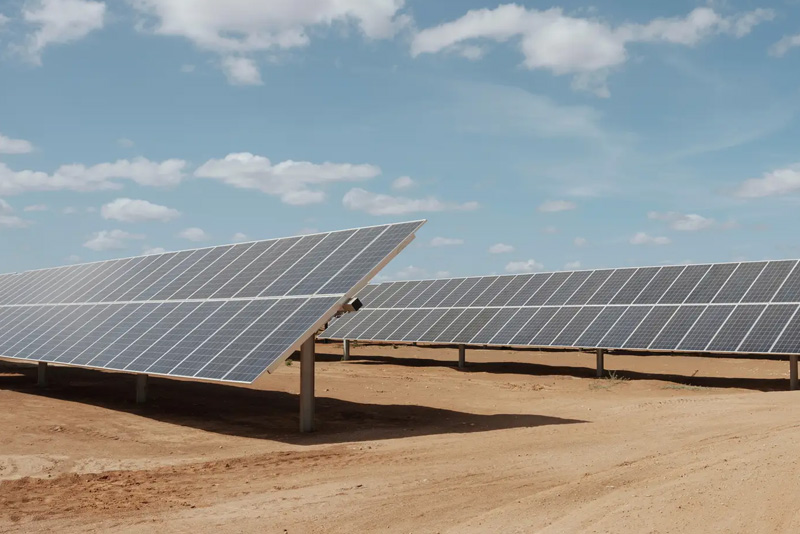 Equinor has made the final investment decision on the 531 MW Mendubim solar project in Brazil.

The project underpins Equinor’s ambitions to accelerate growth in renewables and develop as a market-driven power producer in selected markets.

Mendubim is developed as a joint venture between Scatec, Hydro Rein and Equinor and is located in Rio Grande do Norte.

All three partners have an equal economic interest of 33.3% in the project and will jointly provide engineering, procurement and construction (EPC) services. Scatec and Equinor will provide operation and maintenance, and asset management services to the power plant.

Mendubim is Equinor’s second large-scale solar project in Brazil, following the 162 MW Apodi solar plant that was put in operation in 2018 in partnership with Scatec.

“With the Mendubim project, we expand our investments in renewables in Brazil considerably and take an important step towards building a material solar portfolio in the country. From 2024 onwards, Mendubim will annually produce around 1.2 TWh of power, which is equivalent to electricity consumption of 620,000 Brazilian households. Construction phase will create more than one thousand direct and indirect jobs,” says Olav Kolbeinstveit, senior vice president for power and markets within Renewables at Equinor.

Total project capital expenditure (capex) is estimated to be around USD 430 million. The asset will be funded by a combination of project financing and equity contribution from partners.

Mendubim will deliver real project-based returns in Equinor’s expected range for renewables of 4-8%.

Around 60% of the produced power will be sold on a 20-year USD-denominated power purchase agreement (PPA) with Alunorte, one of the world’s leading alumina suppliers for the aluminium industry.

The remaining 40% of the production will be sold in the power market in Brazil. The power trading services are expected to be provided by Hydro Energia and Equinor’s wholly-owned energy trading house Danske Commodities. Danske Commodities have recently established a trading office in São Paulo to support Equinor’s activity in the country.

“Equinor has conducted business in Brazil for over two decades, and we see the country as a core area for safe and sustainable long-term growth. We are working to build a diversified energy offering with a robust oil and gas portfolio and an attractive renewables position. Mendubim will be an important milestone for Equinor’s ambitions of being a leading company in the energy transition”, says Veronica Coelho, Equinor’s country manager in Brazil.