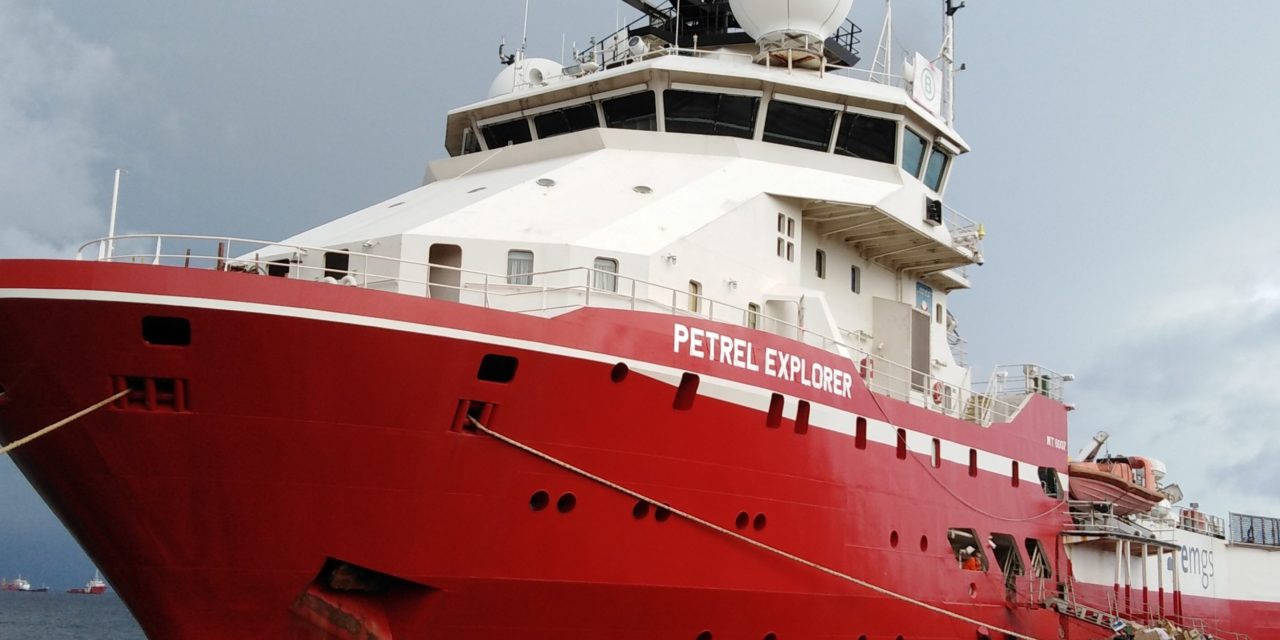 SeaBird Exploration has secured a contract for the Petrel Explorer as an accommodation vessel for a wind farm maintenance campaign in the Baltic Sea. The contract will start in late April with an expected duration of 4 months. This is the first contract in offshore wind for the Company.

The Geo Barents, which the company initially had allocated to the contract announced on 29 March 2021, will be employed directly by the ship-owner on a long-term contract outside of the seismic market. The company has instead entered into a charter contract on similar terms as for the Geo Barents for another third party vessel with similar capabilities, which is expected to start working for the Company on the previously announced contract in May. 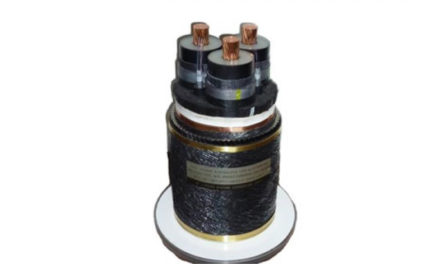 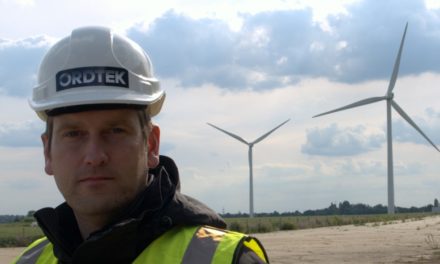