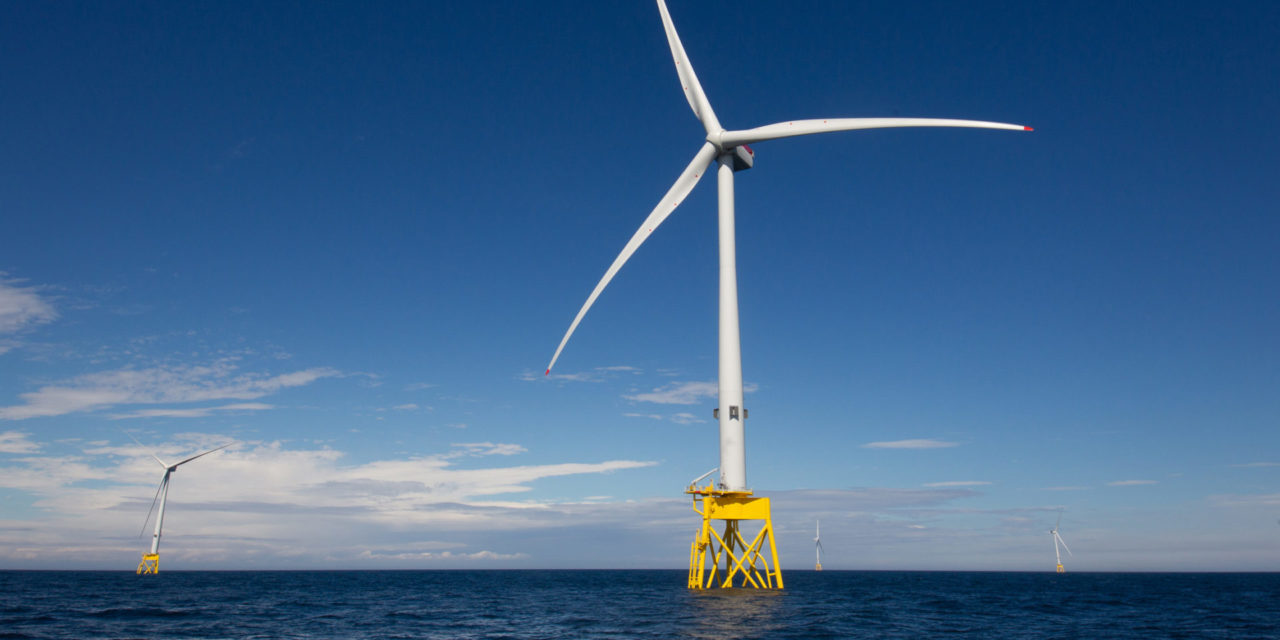 Half of the 114 turbines which will make up Scotland’s largest offshore wind farm are now in place in the North Sea off the east coast of Scotland.

The construction campaign at the Seagreen Wind Farm achieved the landmark this week with the installation of the fifty-seventh Vestas V164-10.0 MW turbine, approximately twenty-seven kilometres of the coast of the county of Angus.

Since 2021, parts for the Seagreen turbines, including blades, nacelles, and the supporting towers have arrived from Vestas’ base at Able Seaton Port in Hartlepool in the North-East of England.

Seagreen first generated power to the UK national grid in August. When fully operational, the wind farm will be capable of generating around 5,000 GWh of renewable energy annually which is enough clean and sustainable electricity to power more than 1.6m UK homes.

Sixty-three of the jacket foundation substructures which support the turbines are now also in place. The three-legged jacket foundations each weigh approx. 2,000 tonnes and play a critical role in safely supporting the wind turbines during Seagreen’s operational lifespan.

SSE Renewables continues to lead the development and construction of the Seagreen project and will operate Seagreen on completion for its expected 25-year lifetime.

“Reaching the halfway point in turbine installation is yet another testament to the dedication and determination of everyone on the team at the Seagreen Wind Farm project.

“Our milestone announcements are coming thick and fast which just shows the good progress we are making to the windfarm being operational in the first half of 2023 when Seagreen will make a significant contribution to Scotland’s and the UK’s net zero targets.”

Seagreen is also the world’s deepest fixed bottom offshore wind farm with a number of the wind turbines being installed in water depths of more than fifty-five metres.

The deepest fixed bottom turbine installed ever was placed at a depth of 57.4 metres this week, and Seagreen will beat its own record when another turbine is installed at an even great depth in early 2023.