– SHI and Zvezda have concluded a contract to build Arctic LNG carriers for Arctic LNG 2 project.
– SHI is selected by Zvezda Shipyard as the partner for the construction of Arctic LNG carriers in Russia thanks to SHI’s expertise and technological prowess.
– The two sides have also confirmed the establishment of a joint venture for cooperation on shuttle tankers where SHI has the highest market share, making it one step closer to the Russian market.

On September 4, SHI has announced that it signed a contract with Zvezda Shipbuilding Complex, a new shipbuilding yard located in the Far East of Russia, for designing icebreaking LNG carriers during the 5th Eastern Economic Forum, held in Vladivostok, Russia.

SHI will design LNG carriers that use LNG as primary fuel featuring 45 MW of power capacity, comparable to that of a nuclear icebreaker, and safely carry LNG while breaking ice up to 2.1 metres thick in minus 52 degrees Celsius.

SHI has secured expertise in icebreaking and winterization. In 2005, it entered into the icebreaking cargo ships market by winning an order for the world’s first Arctic shuttle tanker that can both advance and reverse. In 2008, it received an order for the world’s first drillship for the Arctic regions and successfully delivered it. It also has accumulated experience in building LNG fleets by obtaining orders for more than 140 LNG carriers.

“The contract we have signed proves that SHI has a competitive edge in icebreaking and LNG carriers. As we expand icebreaking technology into LNG carriers, we will be able to establish a solid foothold in the Arctic ships market,” said an official of SHI.

Meanwhile, on the same day, SHI confirmed the establishment of a joint venture with an aim of assisting Zvezda with constructing shuttle tankers, which demonstrates its willingness to enter into the Russian market.

Samsung Heavy claims to have won 60 out of 138 orders for shuttle tankers placed to date globally, occupying 43% of the global market share. 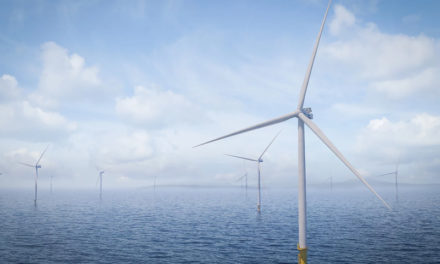 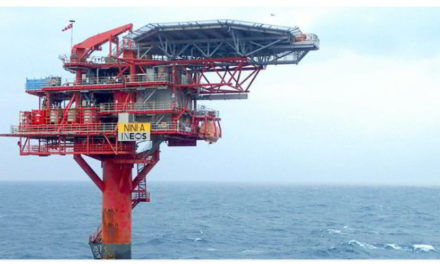