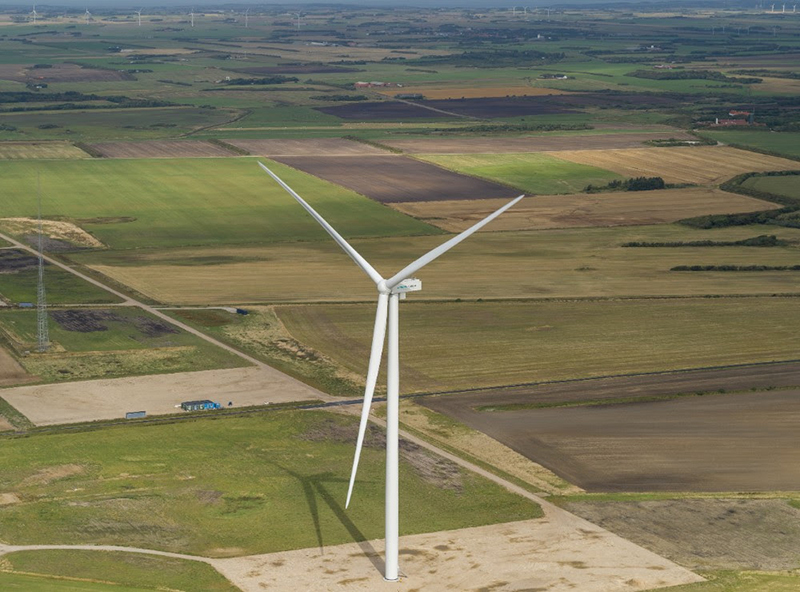 Siemens Gamesa will team up with long-standing partner Eurowind Energy again to break a new path back into the Romanian wind sector after close to 10 years of standstill.

The agreement with Eurowind will see the supply of eight SG 6.6-170 turbines to the Pecineaga wind project at a site around 50km from Constanta. The turbines will sit on 135-metre towers, with the installation expected to be carried out in the second half of 2024. The companies have also signed a 20-year service agreement covering the maintenance of the turbines over this period.

“This is the second project we have signed with Eurowind Energy this year, following a contract to supply the same turbines for the Lervik project in Sweden. So we are pleased to build on this partnership, and especially back into the Romanian market where we foresee further opportunities to develop what can be once more a burgeoning wind industry,” said Clark MacFarlane, CEO of Siemens Gamesa’s operations in Northern Europe and the Middle East.

For its part, Morten Gaarde, Head of Engineering, Procurement and Construction at Eurowind, said: “We are very pleased that we are able to build on a great relationship with Siemens Gamesa. We are also excited about taking the next steps and begin actual construction in Romania after years of development. Our Romanian team have done a great job on the Pecineaga project, and we have a solid pipeline of coming projects under development in Romania, which we consider an attractive growth market in Europe.”

Romania witnessed a boom in its wind industry from 2010-2014 thanks to government subsidies for the sector, during which time close to 3GW of energy was installed. Despite the scarce activity in the market in the following years, the country has remained of interest to developers, which now see opportunities for the sector to gain steam again by working on a subsidy-free basis.