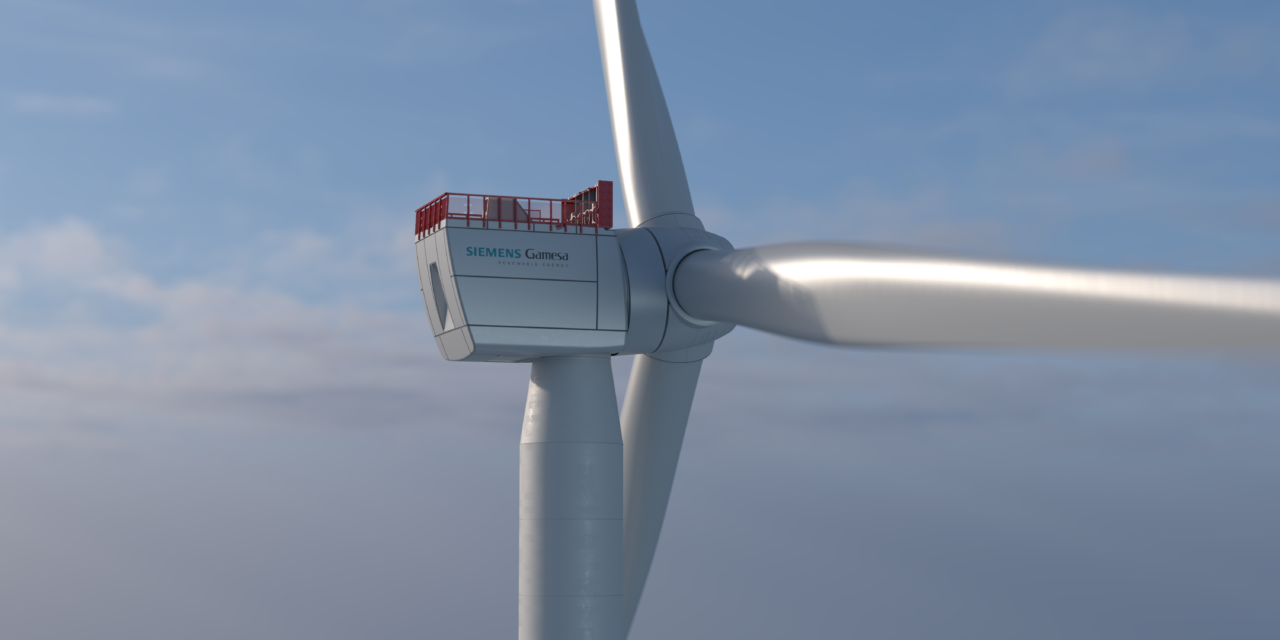 The award is subject to certain conditions including Ørsted’s final investment decision, which itself is subject to the projects receiving final grid dates and final consents from German authorities. The Borkum Riffgrund 3 project will be the largest offshore project in Germany to date.

“In this new decade, we need to translate social and political ambition into tangible action and change. As a global leader in renewable energy, we are committed to helping move Germany towards a competitive decarbonization thanks to the implementation of our most advanced technologies,” stated Andreas Nauen, CEO of the Siemens Gamesa Offshore Business Unit, who continues “We are glad to do so together with global market leader Ørsted, and to deploy our new Direct Drive offshore turbine with a 200-meter rotor at the same time.”

“Driving innovation is at the core of Ørsted’s DNA, and we look forward to once again introducing new turbine technology to the market. Subject to our final investment decision, we will install the new turbine on two German projects including Borkum Riffgrund 3, which will be the biggest offshore wind power plant yet in German waters, adding to the more than 1.3 GW offshore wind we have already installed in Germany. The increasingly larger turbines and projects have been key drivers in making offshore wind cheaper than newly-built, fossil-based power generation,” said Martin Neubert, Executive Vice President and CEO of Ørsted Offshore. “Electrification through renewable energy is the fastest and most cost-efficient way to achieve the decarbonization of Europe needed to fight global warming, and we’re proud of contributing to Germany’s transition to renewable energy,” he added.

A total of approx. 1.2 million German households will be served by the projects once online: approx. 920,000 at Borkum Riffgrund 3 and approx. 250,000 at Gode Wind 3. Approx 3.7 million tons of CO2 emissions will be avoided annually compared to traditional power generation.

Extending on the proven offshore direct drive track record, the turbine upgrade is based on Siemens Gamesa’s deep understanding and expertise gained over five product generations since the platform was launched in 2011.

Through close collaboration with both customers and suppliers, the upgrade has been made possible by utilizing the flexible IntegralBlade production setup in the Siemens Gamesa blade factories. Extensive research and development has gone into developing the new blade, with a focus on keeping blade weight increase below 3.5% even as rotor diameter increases by 3.5%.

Over 1,000 Siemens Gamesa Direct Drive offshore wind turbines have been installed in all major offshore wind markets globally. They include the UK, Germany, Denmark, The Netherlands, Belgium, and Taiwan, among others. Furthermore, confirmed orders for an additional 1,000 Offshore Direct Drive turbines have been received, with installations planned for the markets mentioned above and new offshore markets including the USA or France.