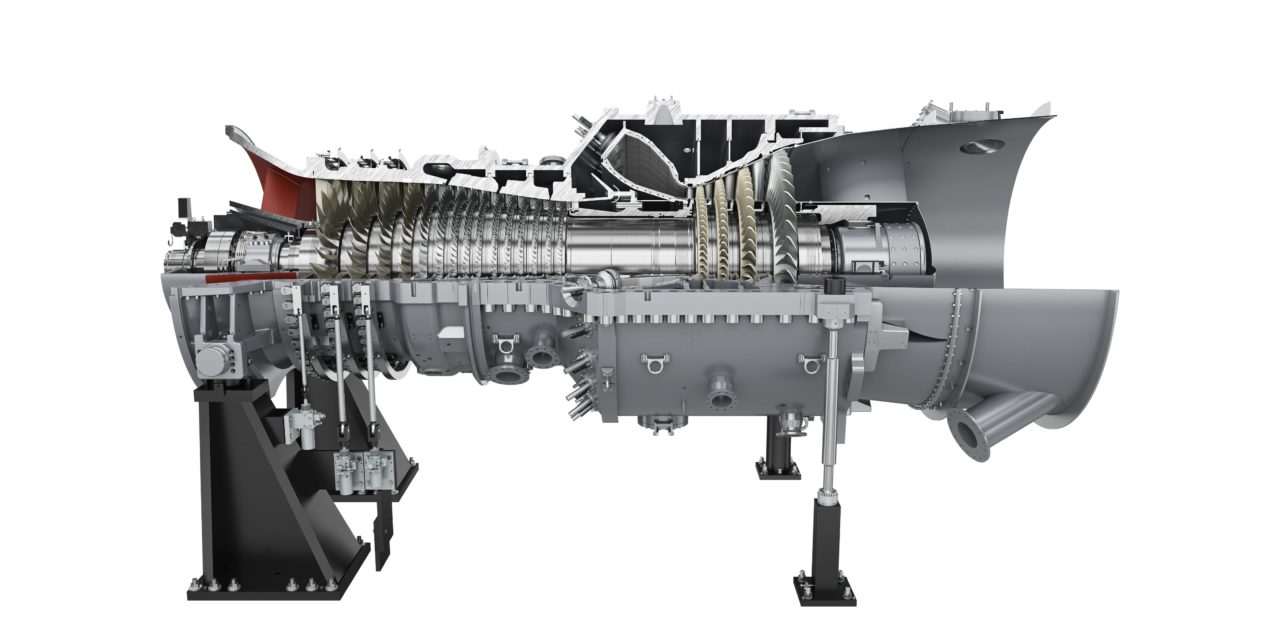 Siemens along with partner Harbin Electric International, signed an agreement with K-Electric to build a 900-megawatt combined cycle power plant at the Bin Qasim Power Complex in Karachi.

K-Electric’s total investment for the project, known as Bin Qasim Power Station 3 (BQPS-III), is $650 million. Work is expected to begin by the end of 2019 and will be completed in 24 months.

Siemens will provide two Siemens SGT5-4000F gas turbines, steam turbines, generators and condensers. These will be the first Siemens turbines to be added to K-Electric’s power generation fleet.

Karim Amin, CEO of Power Generation at Siemens Gas and Power, said, “There is no doubt that adding 900 MW of reliable power generation capacity to the city of Karachi is a great source of pride, however we are even more proud of the partnership with K-Electric and Harbin Electric and the determination to make this project a successful landmark for the people of Pakistan.”

Siemens’ SGT5-4000F gas turbine is known for its high performance, low power generation cost, long intervals between inspections and service-friendly design. More than 350 units have been sold around the world, with more than 17 million fired hours. These highly efficient turbines will help K-Electric bridge the shortfall in its power network that serves 15 million people in Karachi, Pakistan’s biggest city.

“The 900 MW BQPS-III is essential in meeting Karachi’s future energy demands,” said Moonis Alvi, CEO, K-Electric. “The aim is to commission the project in the fastest possible time, and we are confident that with the right facilitation from all quarters, power from the plant may be added to our supply as soon as summer of 2021. An investment of the size and magnitude of BQPS-III is a testament to KE’s commitment to improving the reliability of power supply for its customers.”