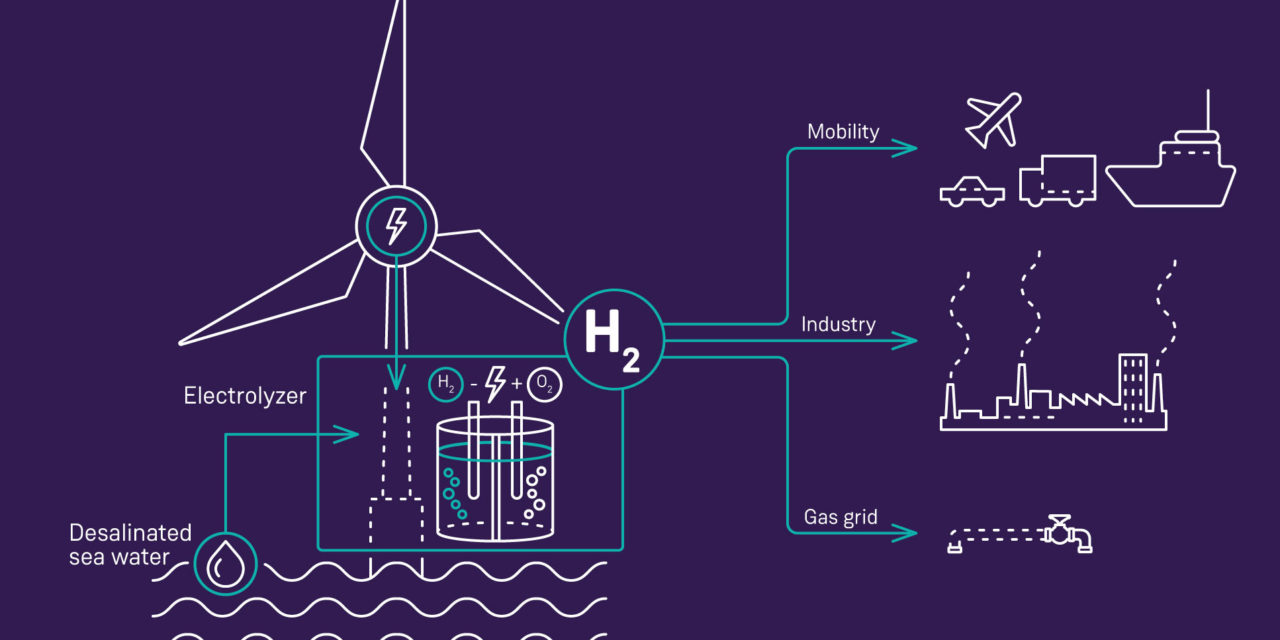 To reach the Paris Agreement goals, the world will need vast amounts of green hydrogen and wind will provide a large portion of the power needed for its production. Siemens Gamesa and Siemens Energy announced today that they are joining forces combining their ongoing wind-to-hydrogen developments to address one of the major challenges of our decade — decarbonizing the economy to solve the climate crisis.

The companies are contributing to their developments with an innovative solution that fully integrates an electrolyzer into an offshore wind turbine as a single synchronized system to directly produce green hydrogen. The companies intend to provide a full-scale offshore demonstration of the solution by 2025/2026. The German Federal Ministry of Education and Research announced today that the developments can be implemented as part of the ideas competition “Hydrogen Republic of Germany”.

“Our more than 30 years of experience and leadership in the offshore wind industry, coupled with Siemens Energy’s expertise in electrolyzers, brings together brilliant minds and cutting-edge technologies to address the climate crisis. Our wind turbines play a huge role in the decarbonization of the global energy system, and the potential of wind to hydrogen means that we can do this for hard-to-abate industries too. It makes me very proud that our people are a part of shaping a greener future,” said Andreas Nauen, Siemens Gamesa CEO.

Christian Bruch, CEO of Siemens Energy, explains: “Together with Siemens Gamesa, we are in a unique position to develop this game-changing solution. We are the company that can leverage its highly flexible electrolyzer technology and create and redefine the future of sustainable offshore energy production. With these developments, the potential of regions with abundant offshore wind will become accessible for the hydrogen economy. It is a prime example of enabling us to store and transport wind energy, thus reducing the carbon footprint of economy.”

Over a time frame of five years, Siemens Gamesa plans to invest EUR 80 million and Siemens Energy is targeting to invest EUR 40 million in the developments. Siemens Gamesa will adapt its development of the world’s most powerful turbine, the SG 14-222 DD offshore wind turbine, to integrate an electrolysis system seamlessly into the turbine’s operations. By leveraging Siemens Gamesa’s intricate knowledge and decades of experience with offshore wind, electric losses are reduced to a minimum, while a modular approach ensures a reliable and efficient operational set-up for a scalable offshore wind-to-hydrogen solution. Siemens Energy will develop a new electrolysis product to not only meet the needs of the harsh maritime offshore environment and be in perfect sync with the wind turbine but also to create a new competitive benchmark for green hydrogen.

The ultimate fully integrated offshore wind-to-hydrogen solution will produce green hydrogen using an electrolyzer array located at the base of the offshore wind turbine tower, blazing a trail towards offshore hydrogen production. The solution will lower the cost of hydrogen by being able to run off-grid, opening up more and better wind sites. The companies’ developments will serve as a testbed for making large-scale, cost-efficient hydrogen production a reality and will prove the feasibility of reliable, effective implementation of wind turbines in systems for producing hydrogen from renewable energy.

The developments are part of the H2Mare initiative which is a lighthouse project likely to be supported by the German Federal Ministry of Education and Research ideas competition “Hydrogen Republic of Germany”. The H2mare initiative under the consortium lead of Siemens Energy is a modular project consisting of multiple sub-projects to which more than 30 partners from industry, institutes and academia are contributing. Siemens Energy and Siemens Gamesa will contribute to the H2Mare initiative with their own developments in separate modular building blocks.

About hydrogen and its role in the green energy transition

Currently, 80 million tons of hydrogen are produced each year and production is expected to increase by about 20 million tons by 2030. Just 1% of that hydrogen is currently generated from green energy sources. The bulk is obtained from natural gas and coal, emitting 830 million tons of CO2 per year, more than the entire nation of Germany or the global shipping industry. Replacing this current polluting consumption would require 820 GW of wind generating capacity, 26% more than the current global installed wind capacity. Looking further ahead, many studies suggest that by 2050 production will have grown to about 500 million tons with a significant shift to green hydrogen. The expected growth will require between 1,000 GW and 4,000 GW of renewable capacity by 2050 to meet demand, which highlights the vast potential for growth in wind power. 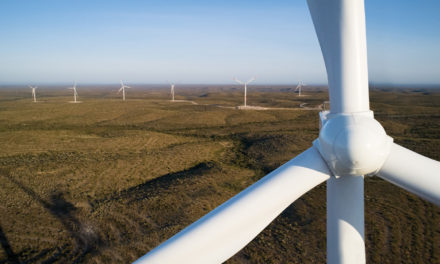 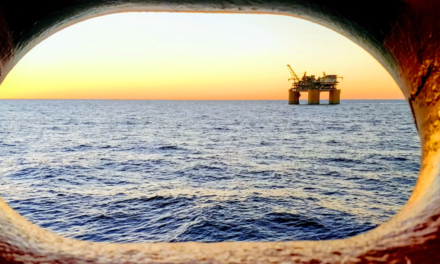 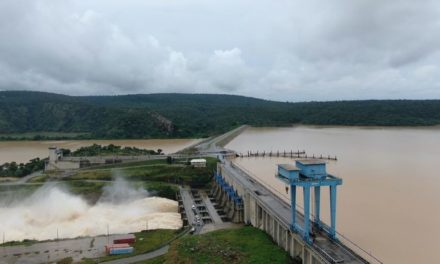 ANDRITZ to modernise the Jebba hydropower plant in Nigeria 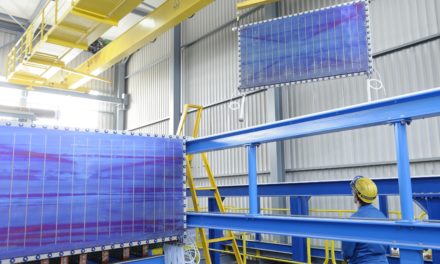