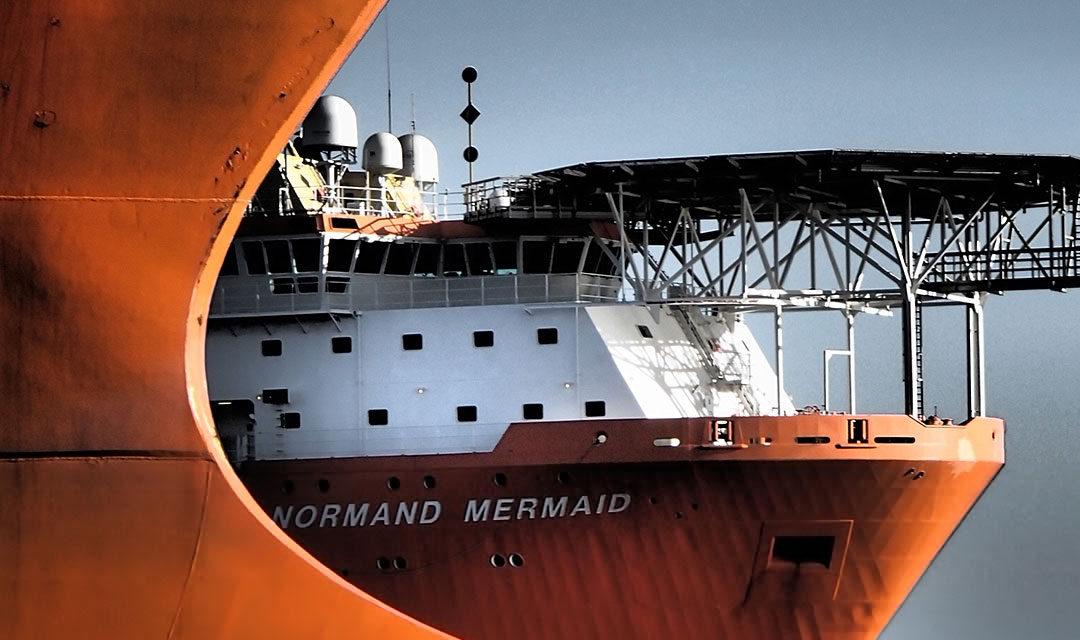 Solstad Offshore ASA has been awarded the following contracts awards for two of its subsea construction vessels (CSV).

CSV Normand Fortress has secured a contract with UK based contractor Manor Renewable Energy for operation on a UK wind farm. The contract is scheduled to commence in October 2021, in continuation of the former announced contract with MHI Vestas, keeping the vessel fully utilised into 1Q 2022.

CSV Normand Mermaid has been awarded a contract with an international seabed seismic company. The vessel will be used for their deep-water Ocean Bottom Node baseline survey project offshore Angola. The project will commence in 2Q 2021.

Combined utilisation for the two contracts is expected to be around 300 days.