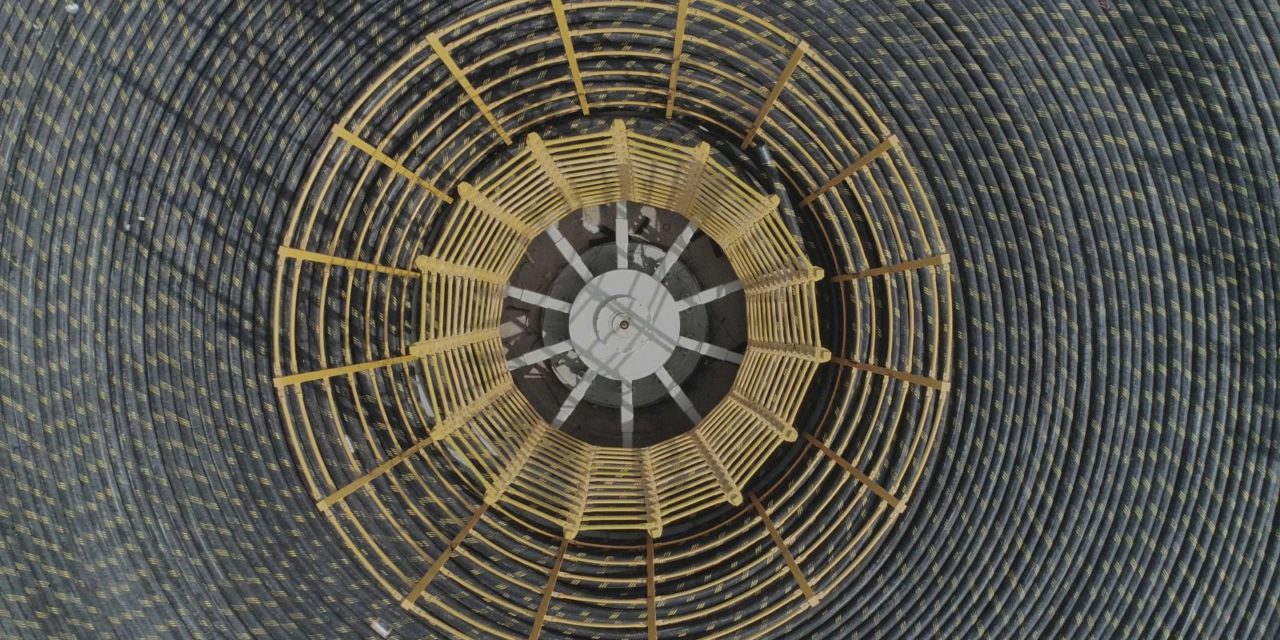 The electrical tests of the 150 kV high voltage submarine cable that connects Skiathos to the Greek National Transmission System were successfully completed. This constitutes an important milestone for the successful completion of the project, which is expected earlier than originally scheduled.

Only one year ago, IPTO awarded Hellenic Cables a contract of about 43 million euro for the supply and installation of submarine and land cables for the electrical interconnection of Skiathos to the mainland Transmission System.

Completion of the project is expected much earlier than the initial planning that placed it at the end of 2021, confirming the capabilities of Hellenic Cables for the execution of complex projects by adhering to strict schedules, budget and high quality requirements set by its customers.

Mr. Alexios Alexiou, CEO of Hellenic Cables and Cenergy Holdings, commented: “We are proud to support the investment program of IPTO and we give our best for the timely and successful completion of important projects which ensure energy security of our islands and reinforce the island economy, while at the same time contribute to the reduction of energy costs and the carbon footprint of the country as a whole”.

The submarine cable was manufactured at Hellenic Cables’ state-of-the-art plant in Corinth, with world-class capabilities for production and testing of very long, continuous lengths of submarine cables in one of the largest in the world. 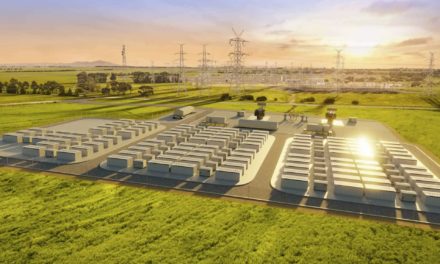 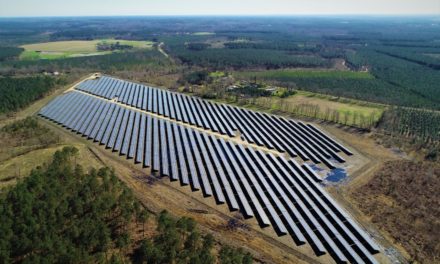 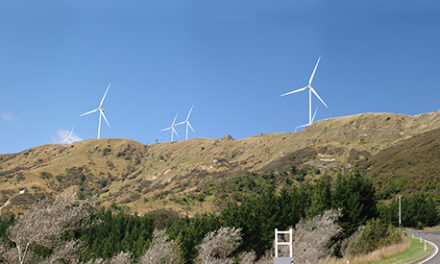 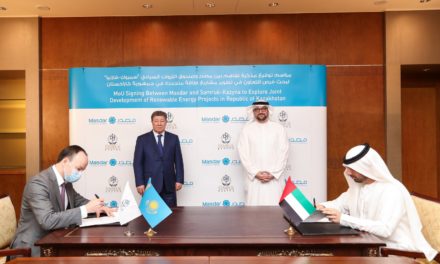