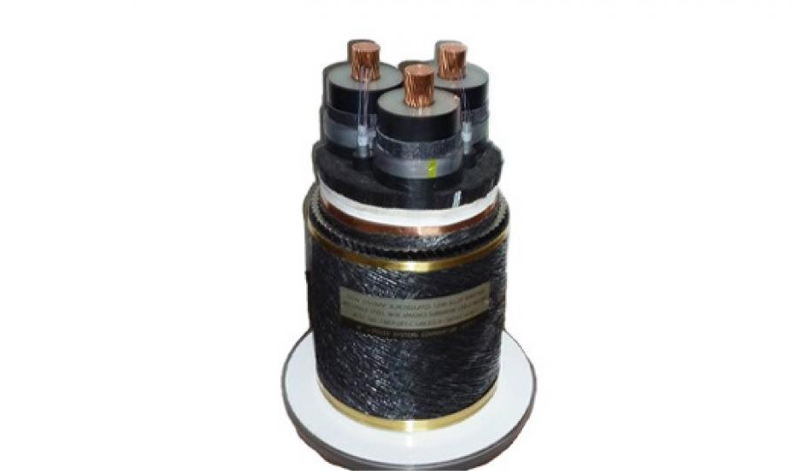 The export cable is considered to be a critical infrastructure to deliver renewable energy to UK consumers. Sumitomo Electric’s state-of-the-art submarine cable technology, backed by significant track records since the early 1900s, was selected by GYM to increase the reliability of its power transmission asset and maximize the availability of the wind farm.

Sumitomo Electric has been playing a significant role in the development of renewable energy and the trade of such energy between European countries and regions. In addition to the successful commissioning of the 1000-megawatt NEMO interconnector between the UK and Belgium in 2019, Sumitomo Electric is currently constructing two other similar projects in Germany. The contract with Gwynt y Môr will further strengthen its role in the renewable energy market.