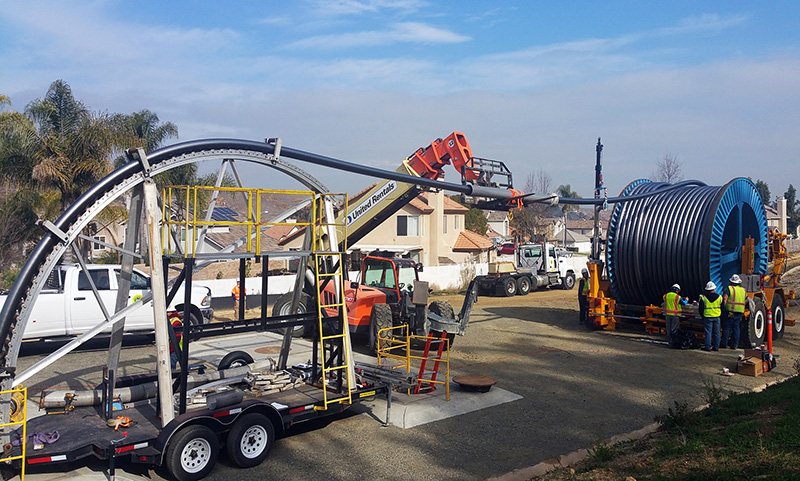 As T.E. USA, the U.S. corporation of Taihan, won an additional order worth about USD 24 million, Taihan has won annual cumulative orders of USD 300 million in North America. Winning annual cumulative orders of USD 300 million is the company’s highest record since entering the U.S. market in the early 2000s. Taihan has already exceeded the annual order amount of the previous year (USD 240 million).

The order won by Taihan this time is a 230kV Extra-high voltage underground power line project that is linked to a large-scale solar power plant to be built in the eastern desert of California.

Taihan won new and renewable energy infrastructure projects worth about USD 80 million this year alone with these two projects. In March 2022, Taihan won the project to connect a large offshore wind farm on the eastern coast with the power system. Taihan expects these achievements to play a positive role in the continued expansion of winning orders in the U.S.