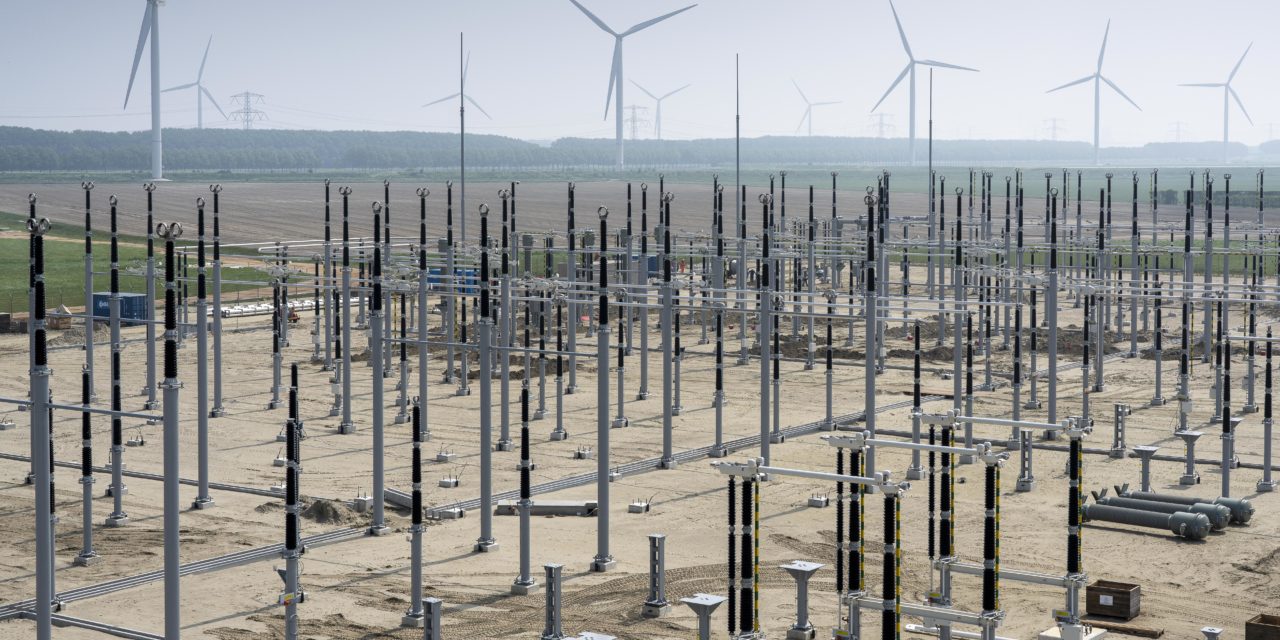 The European Investment Bank (EIB) has signed a EUR 250 million loan agreement with TenneT Holding B.V. The financing will be used for the western section of TenneT’s “Zuidwest 380 kV” project, which will enable the transmission of rapidly growing amounts of offshore wind energy to users in the Netherlands and beyond. In its entirety, the Zuidwest 380 kV project also supports increased connectivity of European electricity markets. Specifically, the EIB financing will support the construction of a new 380 kV transmission line – combined with a 150 kV line for part of the route – from the substation at Borssele to a new substation at Rilland.

One of the main reasons for the upgrade is the ongoing growth of offshore wind power generation capacity off the Dutch southwest coast, as part of the 1.4 GW Borssele Wind Farm Zone. The new grid connection will allow for the avoidance of congestion on the high voltage grid once the wind farms are in operation and will facilitate transfer of green, offshore electricity to demand centres.

“The Netherlands’ ambitious targets for renewable energy generation require more investment in the transmission network.” stated EIB Vice-President Andrew McDowell. ”That’s why the EIB, as the EU Climate Bank, is pleased to support this project.”

Otto Jager, CFO of TenneT added: “The switch from traditional fossil fuels to renewable energy sources is one of the biggest challenges the world is currently facing. It is an immense task for transmission system operators. This project in the southwest of the Netherlands will support us in maintaining our strong track record in the availability of our electricity grids. At the same time, this connection facilitates the integration of sustainable offshore wind energy into the Dutch electricity system.”

The EIB has increased its total lending commitment to TenneT to EUR 1.8 billion. The EIB commitments are provided for the upgrading and expansion of TenneT’s electricity transmission  networks in the Netherlands and Germany as well as interconnectors. Today’s transaction underlines again the strong relationship between the EIB and TenneT.

Background information:
The European Investment Bank is the European Union’s long-term loan institution. This bank is directly owned by the Member States – the Netherlands owns slightly more than 5% of the shares – and can therefore borrow very cheaply on the capital market. The EIB thus makes long-term financing available for solid investments to contribute to EU policy goals such as sustainable growth and job creation, as well as climate goals. In the past year, the EIB made nearly EUR 2.5 billion available for projects in the Netherlands, including care, SMEs and energy efficiency projects.