Offshore wind plays a crucial role in the energy transition. In a growing trend towards more sustainable energy, TenneT is preparing for the new EU climate targets. Europe has recently decided to reduce its carbon footprint by 55% instead of 40% by 2030 compared to 1992. The goal of reaching a fully climate-neutral Europe by 2050 will require innovative and cost-efficient standards in the energy system. The North Sea region with its offshore wind potential will undoubtedly become the new powerhouse of North-West Europe and forge new cooperation between neighbouring countries. The future will see an internationally coordinated rollout of Hub-and-Spoke projects:  combining wind power connection, coupling of energy markets through interconnection and smart integration into the main onshore grids. Driving progress on this North Sea vision, in 2020 TenneT announced a cooperation agreement to explore the feasibility of connecting Dutch and British wind farms to the energy systems of both countries via a WindConnector. In order to be able to connect more powerful offshore wind farms and thus bring more energy onshore, TenneT pooled and further developed the best experience from the German 900 MW HVDC and Dutch 700 MW AC grid connection systems. The result is a new approach of connecting future grid connections with a transmission capacity of 2 Gigawatt (GW) by using 525 Kilovolt (kV) HVDC systems.

Tim Meyerjürgens, COO of TenneT, says “Only a massive expansion of offshore wind energy will enable Europe to reach the Paris climate goals, which foresee climate neutrality by 2050. TenneT has many years of expertise in offshore grid connections and implements innovative and economical solutions. With the new future 525 kV HVDC system with a transmission capacity of 2 GW, we are defining the new global benchmark to achieve these goals.”

Innovative cooperation TenneT and market parties
Since cooperation is crucial in the energy transition, TenneT together with market parties started developing a research and development (R&D) initiative for a 2 GW, 525 kV HVDC grid connection system. With a design and layout study for the offshore platform a generic platform was designed, to enable interoperability of the proprietary solutions offered by all HVDC suppliers participating in the R&D phase. The intensive interaction between TenneT and the market parties involved has resulted in providing insights on the required functionality and performance of the innovative HVDC system. Development and testing of the 525 kV DC subsea cable system will be carried on by multiple cable manufacturers. The certification is due to be received in the course of 2022.

The new 2 GW standard
The new standard aims to further reduce the costs of offshore wind to minimise the spatial and environmental impact. The new 2GW standard will more than double the capacity in comparison with the previous 900 MW HVDC standard. It will prepare TenneT for the planned acceleration of offshore wind deployment in Germany and the Netherlands. The new transmission standard supports the vision towards larger offshore wind farms and a North Sea wide Hub-and-Spoke system, combining wind power connection, coupling of energy markets through interconnection and smart integration into the main onshore grids. As part of this development, the Dutch IJmuiden Ver projects will be ready to connect a future multi-purpose interconnector (WindConnector) to the UK.

Tender on the market, starting execution phase
After an extensive evaluation of possible scenarios for the contracting strategy, the scope of the contract will be divided into three parts for the main scope of work: 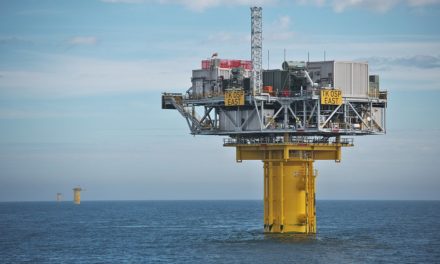 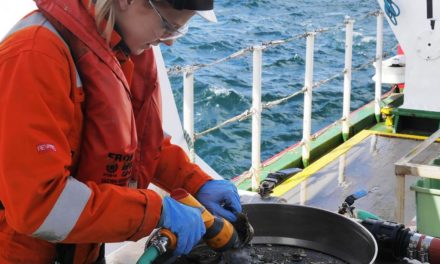 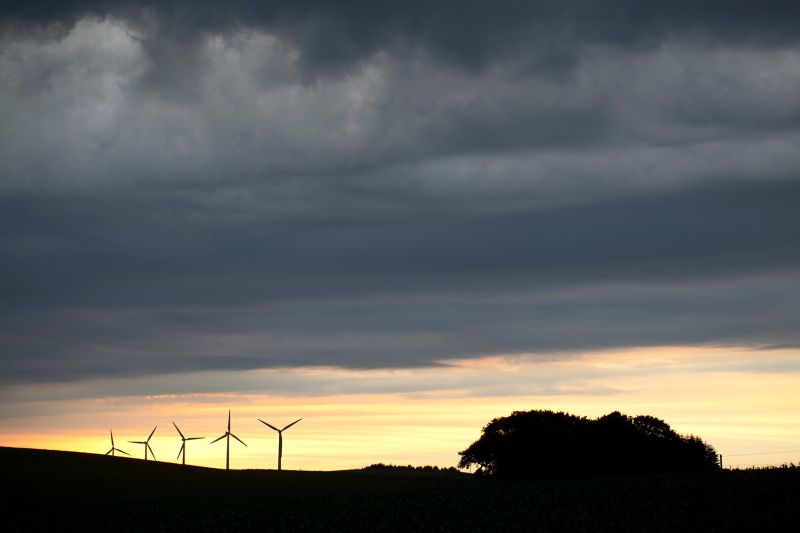 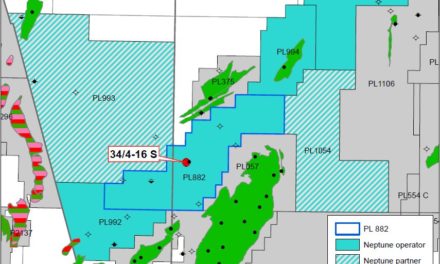