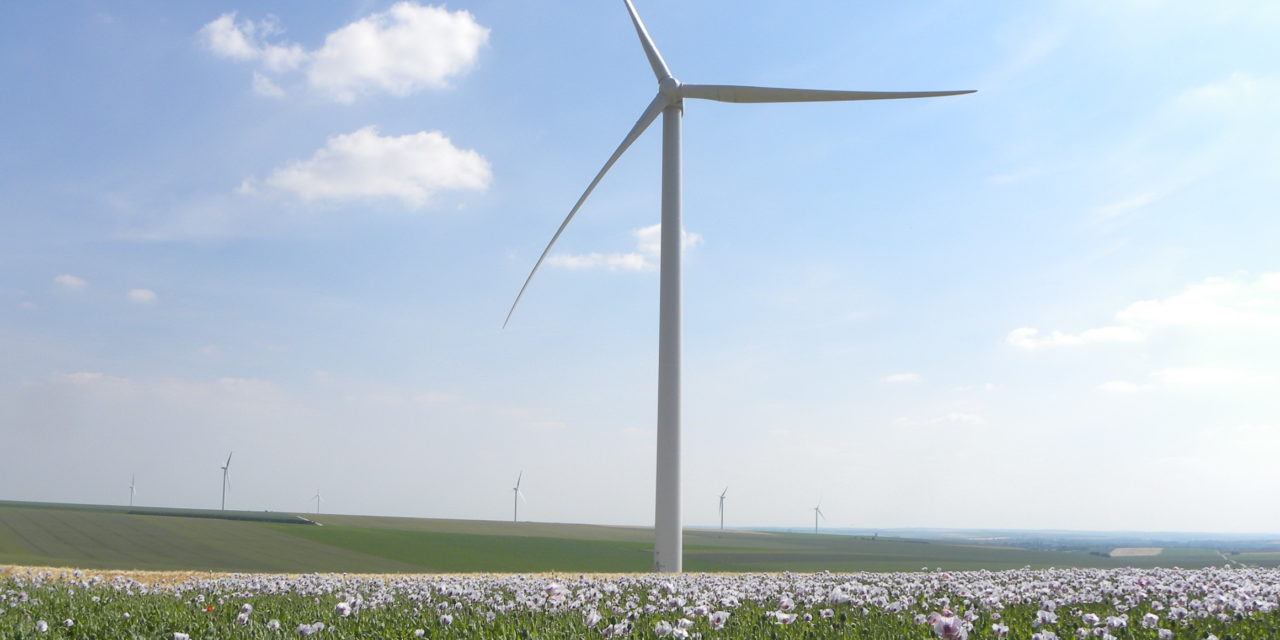 Total continues its growth in renewable energy in France with a substantial investment in wind power.

Total, through Total Quadran – its 100% renewable developer and producer in France, acquires 100% of Global Wind Power (GWP) France, a company with a 1000-megawatt (MW) portfolio of onshore wind projects, including 250 MW scheduled to come on stream by 2025.

“Following Vents d’Oc’ acquisition in 2019, this new investment demonstrates Total’s commitment to expand in all types of renewable energy while contributing to France’s energy transition goals. It strengthens Total Quadran’s footprint adding to its existing portfolio of nearly 1000 MW of installed and operated capacity, including over 500 MW of onshore wind and confirms its ambition to be one of the main players on France’s renewables market,” said Philippe Sauquet, President Gas, Renewables and Power at Total.

GWP’s teams will join Total Quadran, adding to the Group’s existing expertise in order to speed up the wind power development in France.

As part of its ambition to become the responsible energy major, Total is building a portfolio of low-carbon electricity operations, with the objective of seeing them account for 15 to 20% of its sales mix by 2040. Today, Total’s gross low-carbon power generation capacity is close to 7 gigawatts, of which more than 3 gigawatts from renewable energy sources.

With over 5 GW of solar projects announced since the beginning of 2020, the Group is well on track to reach its objective of 25 GW of installed power generation capacity from renewable sources by 2025.