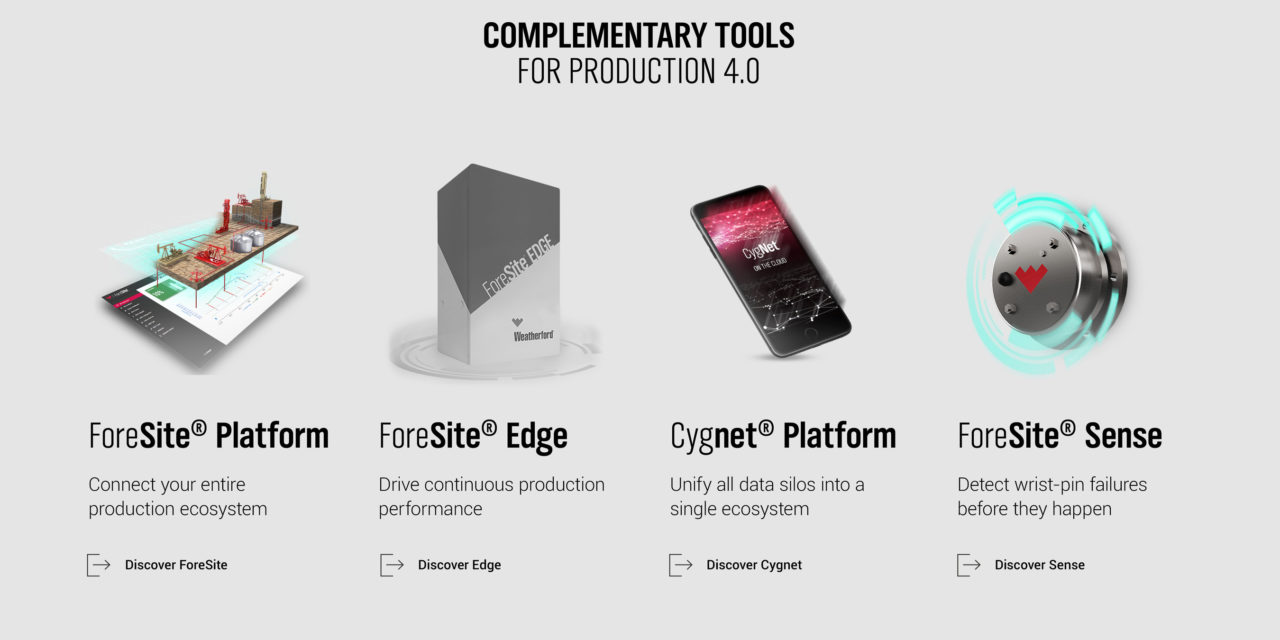 Weatherford International plc has announced a contract win with a Colombia, South America operator to migrate seven LOWIS® sites (3,000 wells) to the Company’s ForeSite® Production Optimization software platform. Under the newly signed contract, the Company will provide all maintenance and services for the software platform for five years, as well as all technical and production services required to allow Production Performance Management. The contract also provides for migrating the operator’s remaining major and minor fields to ForeSite.

Weatherford’s production optimization technology extends from the wellbore to the point of sale, encompassing asset-management workflows for the life of any well, from natural flow to all forms of artificial lift in addition to hydrocarbon flow in pipelines and surface facilities. ForeSite is the industry’s only enterprise-level production optimization platform.