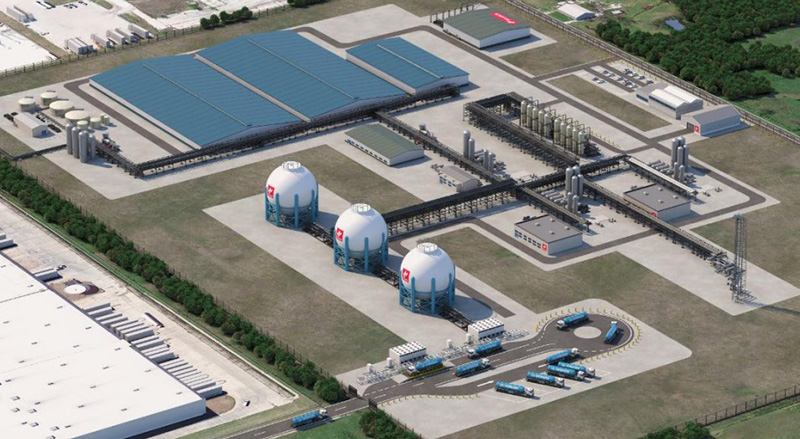 Woodside Energy has awarded Nel Hydrogen Electrolyser AS, a subsidiary of Nel ASA, a contract for the alkaline electrolyser equipment for H2OK, its proposed hydrogen project in Ardmore, Oklahoma.

“The signing of the alkaline electrolyser contract is progress toward Woodside realising its ambition to build a New Energy business in the United States. With the passage of the Inflation Reduction Act, the drive to accelerate the energy transition in the US is underway, and Woodside aims to be part of that.

“H2OK is strategically located close to national highways and the supply chain infrastructure of major transport companies. That positions H2OK to supply customers with the reliable, affordable and lower-carbon energy they are seeking,” he said.

The alkaline electrolyser equipment would support phase 1 of the H2OK project, designed to produce 90 tonnes per day (tpd).

The proposed project site in Ardmore is in an area well suited for hydrogen production with good availability of water and renewable energy. The company will utilise these resources in Oklahoma to produce liquid hydrogen for hydrogen fuel cell-powered commercial and heavy transport vehicles.

Woodside is looking to expand its New Energy footprint in the US, and is also working on two proposed hydrogen projects in Australia: H2Perth and H2TAS.

“We are extremely proud to be elected by Woodside Energy, a quality company with a strong track record of developing high-quality assets, for this exciting and meaningful project,” said Nel CEO Håkon Volldal.

The electrolyser stacks will be manufactured at Nel’s factory in Herøya, the world’s only fully automated electrolyser facility. When completed, the electrolyser plant will have a nameplate capacity of about 64,000 kg per day of hydrogen.

Front end engineering design (FEED) for H2OK is targeted for completion this year. Woodside is aiming to take a final investment decision in 2023.

Achieving these milestones is subject to all necessary approvals and appropriate commercial arrangements being finalised. 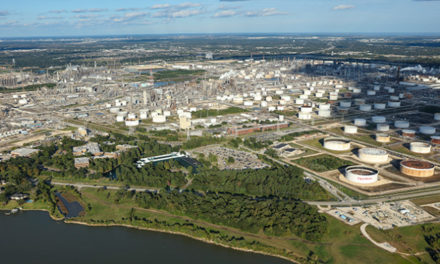 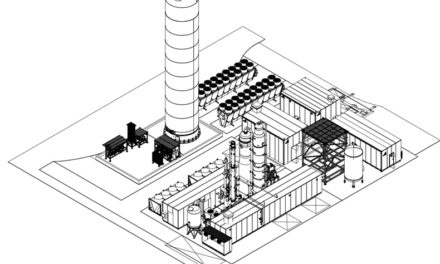